Auto Budget 2016: Taxing the luxury cars will be deterrent for the growth of the industry, says Mercedes-Benz

Expressing his reaction over the Union Budget 2016,  Roland Folger, managing director & CEO, Mercedes-Benz India, said, "Development of the agrarian sector emerged as the key priority in this year's budget, which is positive for the Indian economy. The budget portrays a steady fiscal picture with considerable spending on infrastructure and rural development, which is laudable. However, taxing the luxury cars will be deterrent for the growth of the industry. We expected some reforms in the duty structure, which could have infused growth in the sector and would have provided additional employment." 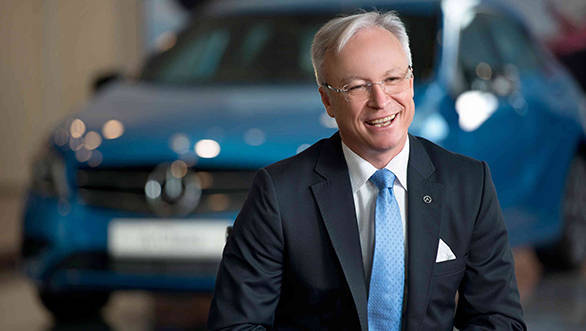 He further adds, "The rationalization of the duty structure would have also created a level playing field for all brands. Overall, we applaud the infrastructural spending and the focus on building more roads and highways, which will have a long-term positive effect on the auto industry. But in the short to mid-term, we missed an opportunity to drive growth in the sector, which could have further benefitted the long-term prospects of the auto industry."