Honda will have a big lineup. The big news is the sportsbikes. Honda will have both the CBR500R and the CBR300R at their stand. Honda has been mulling an Indian launch for the CBR500R, which was from the start a product that would aim for the emerging markets. Will it be launched? We think it will be, but not at the Auto Expo. 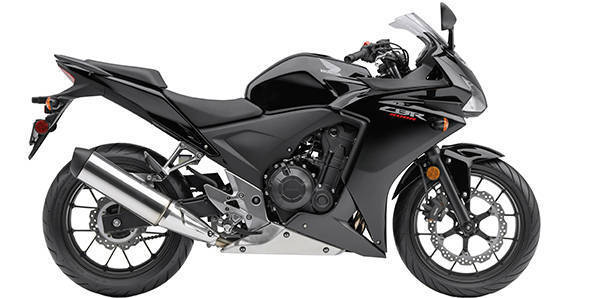 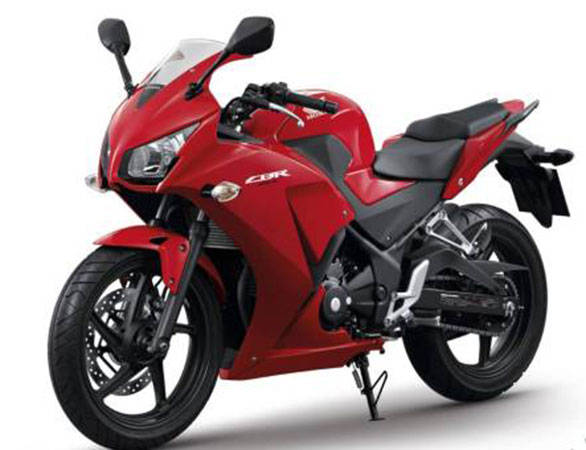 Honda will also present the new Gold Wing at the Expo though it isn't clear yet whether it will be there as a flagship representative of the motorcycle line, or as the newest addition to the Indian CBU lineup. Marc Marquez's RC213V as also a middle sports model, the CBR 650F and the much loved technology-filled automatic scooter, the PCX 125  will also be displayed.

Also present at the Honda stall will be its range of ATVs and spectators can see them in action on a specially built track. In addition, there will also be a design concept model.