Tata Motors are updating most of their lineup and the Auto Expo will showcase most of these cars. The Falcon project cars will be on display, the hatchback as well as the compact sedan. The Falcon 4 is an updated version of the Vista and will continue to use the X1 platform. The petrol variant will debut the all-new 1.2-litre turbo petrol motor which is expected to have around 100PS. The diesel model will continue to use the existing 1.3-litre Quadrajet engine. 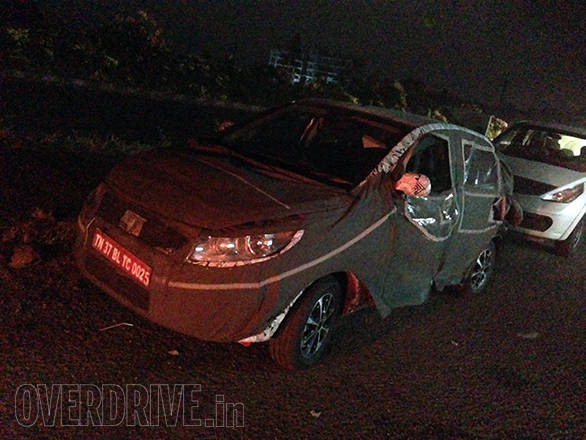 The new compact sedan, Falcon 5 is expected to measure under 4m and will feature the same engines as the Falcon 4. Tata will also showcase the existing range including the new Nano Twist. The facelifted Aria with an auto transmission is also expected to debut at the expo.  Commercial vehicles will also be displayed including a lower spec Tata Prima, two new trucks and the Tata race truck.