Auto Expo 2020: Everything that you need to know

The Auto Expo debuted in 1986 at Pragati Maidan, New Delhi. The nine-day show is an event providing a window for technological growth and promoting indigenous constructed concepts. Over the years, the show grew from strength to strength and by 2006, it had begun to see new launches, concept vehicles, and huge overseas participation and in 2008, it was accredited by Organisation Internationale des Constructeurs d'Automobiles (OICA), making it one of the world's most premier auto shows. With the Indian automotive industry going through a phase of changes, we expect many new technologies, including many electric vehicles which are expected to dominate the show. The last year has marked to be a bad year for the automobile industry due to slump in sales. The participating automobile manufacturers are going to come up with BSVI compliant vehicles as stringent emission norms have been applied and will be made effective from April 2020 to make commuting greener. This means that many manufacturers will not take part as it is expensive to participate and would rather redirect their resources to make their migration towards BSVI. The 2020 Indian Auto Expo will be held at the India Expo Mart in Greater Noida from February 07 to February 12, 2020. It is not just cars and motorcycles, you can find many different technologies in terms of day-to-day appliances, construction and infrastructure to name a few. There will be an entertainment zone that will feature new launches in terms of gaming consoles and virtual reality tech stuff too. Interesting art instalments by different artists are a must-see as well. 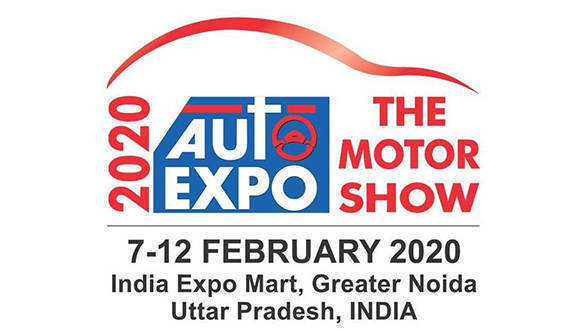 Car manufacturers participating are as follows:

Car manufacturers that are not participating this year are:

List of two-wheeler manufacturers taking part are as follows:

List of two-wheeler manufacturers not taking part are as follows: 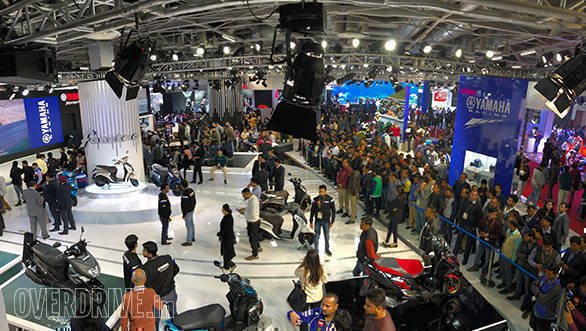 Prices of the tickets range between Rs 350 and Rs 750, depending on which day you visit the Expo. You can book your tickets on BookMyShow.com on this link.

With the event taking place in Greater Noida, travelling to the location won't be an issue. One can take a flight from their respective cities to the Indira Gandhi International Airport in New Delhi and take a taxi to the location. If you already live in the city of New Delhi, you can travel via the Metro rail. The nearest station to the venue is Knowledge Park II (Aqua Line). If you are travelling by road, you can take the NH-24 and continue left from Akshardham Setu on Mayur Vihar - Noida road, through the DND underpass. Then continue past Film City and on to the Yamuna Expressway. Another route to travel is via the DND (Noida Toll) bridge and approach Greater Noida exit after the toll booths. Continue past Film City and on to the Expressway. One could also drive past the Apollo Hospital and take left for Kalindi Kunj to reach Amity flyover and take the loop to get on to the Expressway. Parking will not be an issue as there will be parking lots provided which can hold up to 8,000 vehicles. There are taxi and rickshaw stands outside the arena as well. 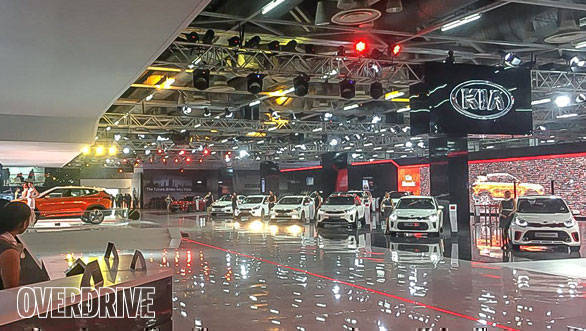 The climate in Greater Noida gets cold in the month of February, so it is suggested that you carry woolens.

Finding hotels to stay is not an issue as Greater Noida has many options to choose from, starting from affordable stays to four-star hotels. You can find places to halt in New Delhi as well. The connectivity is a great advantage, so to stay somewhere a bit far is not going to be a problem.

Food will be available in numerous stalls at the venue. In the past Auto Expos, the system of coupons has been followed. So we are expecting the same for this time as well. Fret not, you have to just line up at the coupon counters, get your coupons and then walk to the food and beverages stalls. The only hiccup are the prices. 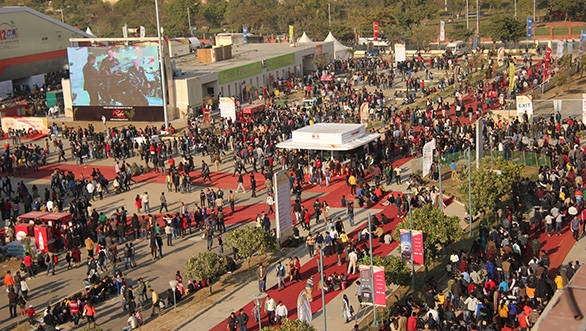 It is recommended that travellers planning a trip to Delhi must have these Emergency numbers with them.

Cars of 2020: Mega list of ALL the new cars coming to a showroom near you

Motorcycles and Scooters to be launched in 2020