Auto Expo 2020 will see the presence of Suzuki motorcycles and the mainstay of its pavilion will be the Katana 1000. The Suzuki Katana 1000 that was unveiled at the Intermot 2018 and this time around, the motorcycle will be showcased for the Indian enthusiast - most likely to gauge the response from the Indian market. However, we expect the Suzuki Katana 1000 to be launched in India sometime in the second half of 2020. 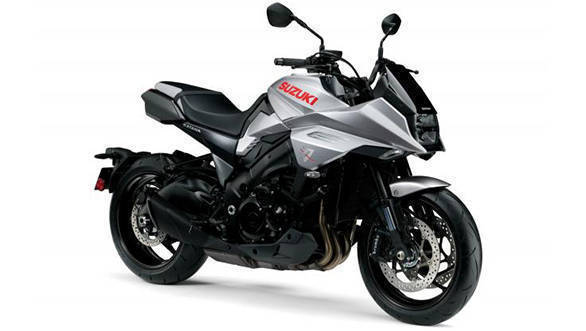 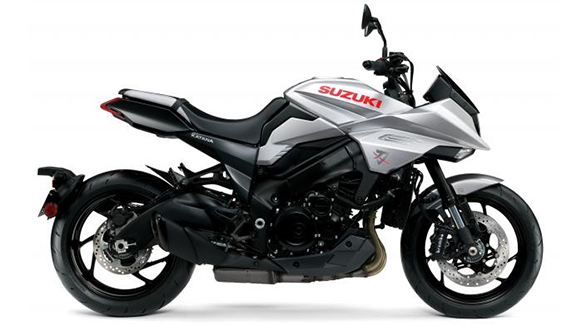 Powering the new Katana 1000 is Suzuki's K5 engine, similar to the GSX-S1000. The power is rated at 152PS. The swingarm also comes from GSX-R swingarm, upside-down forks, radially-mounted Brembo front callipers. However, the design which comes highly inspired from the original, adds about 6kg to the new Katana over the GSX-S1000, taking the weight to 215kg.

If launched, the Suzuki Katana 1000 is likely to priced in the Rs 13-14 lakh, ex-showroom, price bracket and is most likely to create a niche of its own in the Indian motorcycle market.