Auto Expo 2020: Suzuki Katana unveiled, might be launched in the second half of the year

Suzuki unveiled the new Katana in the Auto Expo today. The Katana has a rich history as Suzuki had first launched the motorcycle with the same name in 1981 and was the fastest production motorcycle in the world then. Years later, the manufacturer revived this moniker and the new Katana was born. The Katana is powered by Suzuki's K5 engine, similar to the GSX-S1000. 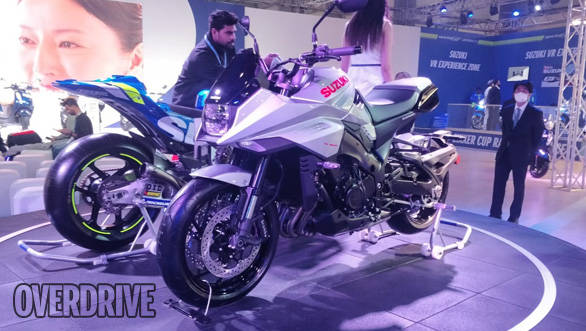 The engine is an inline-four cylinder 999cc motor which churns out 152PS of power and a 6-speed transmission along with slipper clutch. It will have three-level traction control and ABS. The information will be displayed on a TFT colour screen. The swingarm also comes from GSX-R's, upside-down forks, radially-mounted Brembo front callipers. However, the design is heavily inspired from the original, so this adds about 6kg to the new Katana over the GSX-S1000, taking the weight to 215kg. 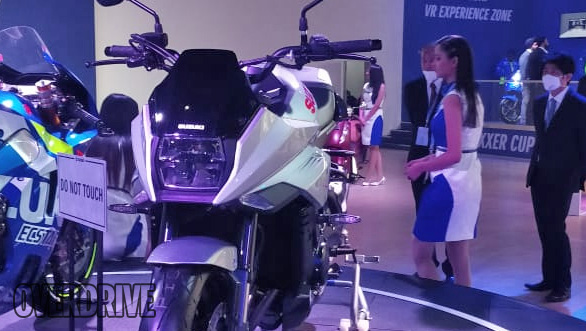 The Suzuki Katana is in the works and is to be launched in the second half of 2020, is expected to be priced at Rs 12-14 lakh. The motorcycle will create a niche of its own in the Indian motorcycle market. 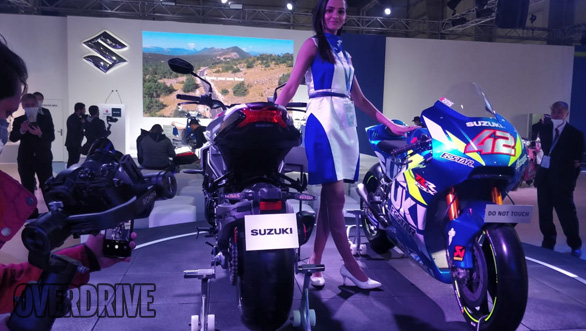 Also Read OVERDRIVE's extensive coverage from Suzuki Motorcycle's press conference by clicking on the link below: