Tata Motors, at the Auto Expo, is set to update its entire line-up to BSVI. The newest addition will be the launch of the Tata Harrier Automatic BSVI. The company recently unveiled the BSVI variants of the Tata Nexon, Tata Tiago and the Tigor and launched the Tata Altroz. This time around, Tata will showcase the Altroz EV for the Indian market which will be the first electric premium hatchback in India. 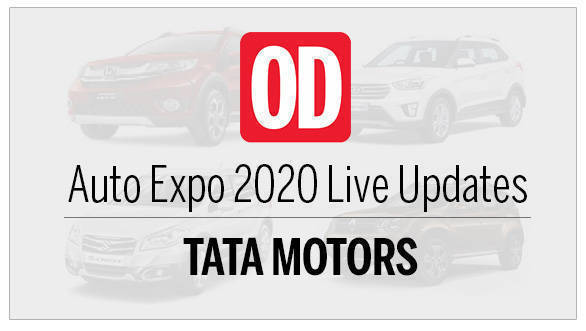