China is the manufacturing hub of the world and when the Industry in China gets shutdown, all supply chains around the globe get thrown into a tizzy. Since the outbreak of the CoronaVirus in Wuhan, China entered a lockdown that began in January and extended more than a month. As per news reports, China has now managed to contain the virus and in now urging the industry to get back on the road to recovery. 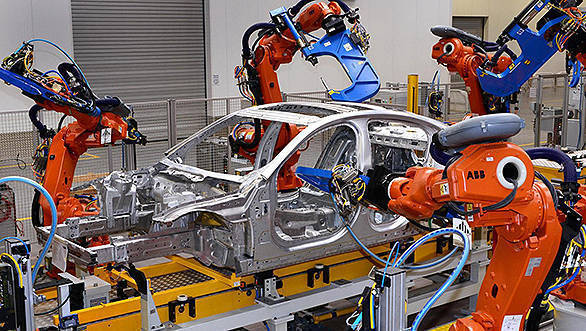 One of the most significant news in this purview is that Peugeot, with its Chinese partner Dongfeng, has resumed production at their Wuhan facility, epicenter of the COVID19 outbreak along with two other facilities. Volvo also reopened its four facilities in China while Volkswagen group has also resumed operations at their plants. According to Bloomberg, while the business has not yet achieved 100 per cent, manufacturing has begun in at least one-shift instead of two as the supply chains are tying up loose ends and ramping up production at ancillary units. 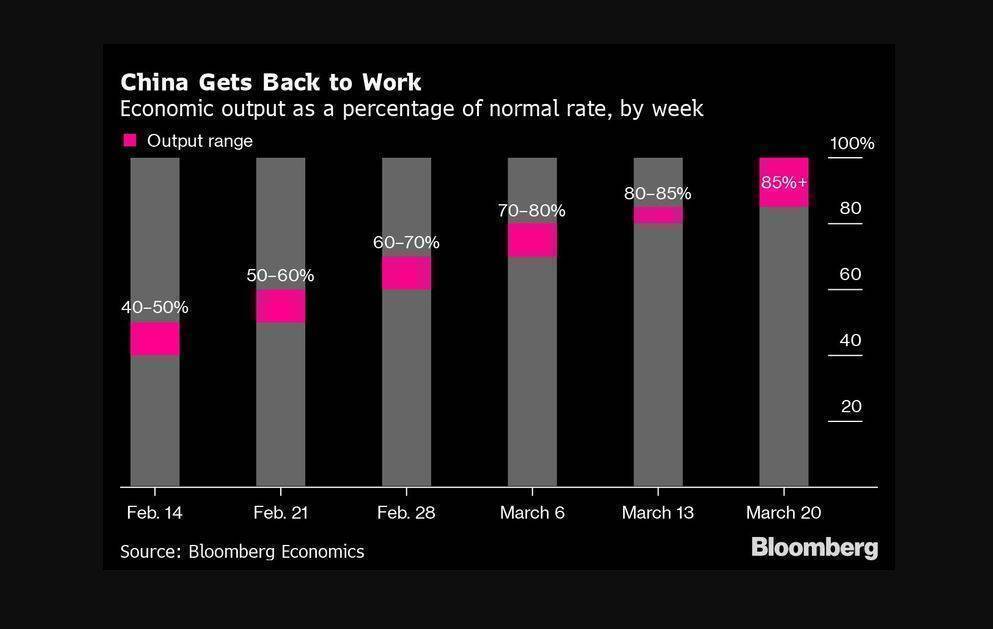 Toyota, on the other hand, is almost at peak efficiency with all factories but one running two shifts. Barring a few, almost all Toyota dealerships have resumed business across the country and it seems that the Japanese major might not rework its 2020 targets as well. SAIC is already planning contingencies for any similar disruptions in future while adjusting the current output levels to match the demand.

BMW's plant in Shenyang has reopened completely and so has Daimler's. Ford as well as Fiat-Chrysler have resumed production as well as its sales and service dealerships across the country. Tesla's facility has regained the buzz while the work at the new facility being built is now up to speed. 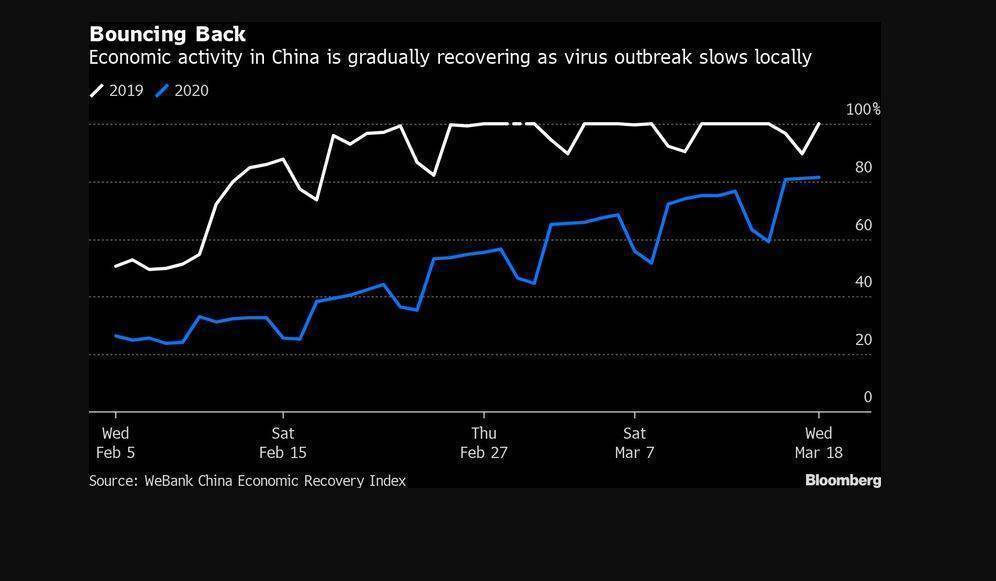 After the first COVID case was supposedly reported in China in November, the country went into a shutdown in the latter half of January. But we can see that within two months of lockdown, the country is back on its feet and running even after the massive outbreak.

The outbreak in India, going by the numbers, has not exploded yet. The Virus has spread to almost all states, but the number of affected cases are limited even after a month, unlike the exponential growth in cases found in Europe and America. While that might also be a function of the number of tests, locking down the nation shoould certainly help stem further spread of the pandemic. As more and more industries and civil society members are stepping up to help the government in its effort to battle the disease, there is a ray of hope for an early recovery. If that happens, we could probably see businesses beginning to limp back to normalcy in May-June at the earliest.