TVS Racing had a good run at the 2017 Baja Aragon, which they were competing in as preparation ahead of the 2018 Dakar Rally. The team's riders, Joan Pedrero, Adrien Metge and India's Aravind KP were competing in the FIM Low World Cup category. 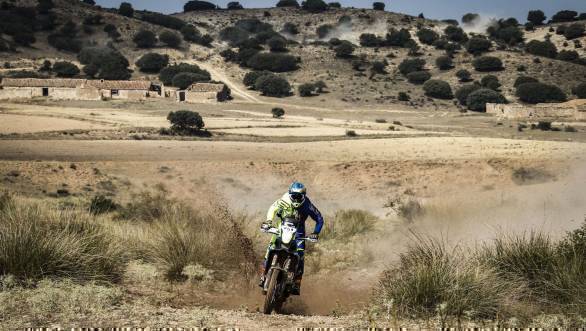 Joan Pedrero finished the first stage of the event, that extended across 9.31km, in fourth place. The 213km long SS2 stage saw Pedrero finish third. He then finished the 133.79km long SS3 in third place in the Moto class. This gave him second position at the end of the rally, behind the Monster Energy Honda Team's duo - Joan Barreda Bort who took first place, with his Michael Metge in third. 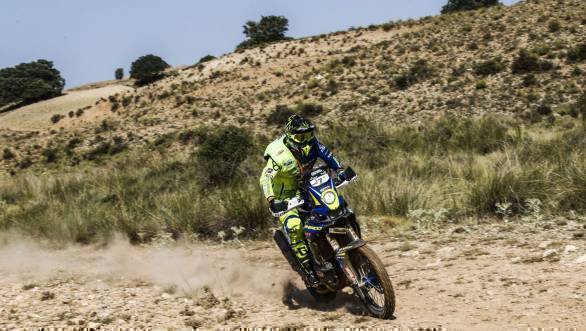 Meanwhile Adrien Metge ended the first stage in eighth place, followed this up with a 33rd place finish in the second stage, and recovered to end the third stage in eighth position. The result put him 23rd in the Moto class, and 15th in Group 1 category. 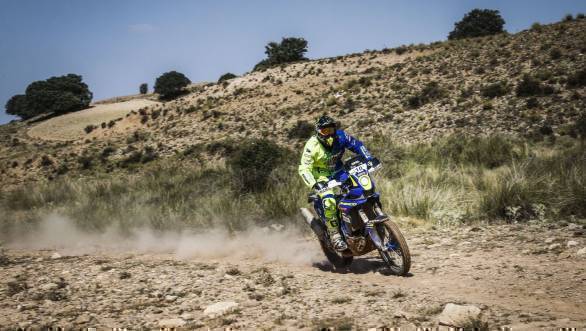 It was also a good result for Aravind KP, who will attempt his second Dakar Rally in 2018. Aravind managed to finish 23rd in the first stage, 18th in the second stage, and 20th in the third stage. Which meant that he finished 16th in the Moto class, and 13th in the Group 1 category.