Bajaj Auto has launched the new Avenger models in India. There are three new variants on sale now - the Avenger Street 150, priced at Rs 75,000 and the Avenger Cruise 220 and Street 220 at Rs 84,000, ex-Delhi respectively. 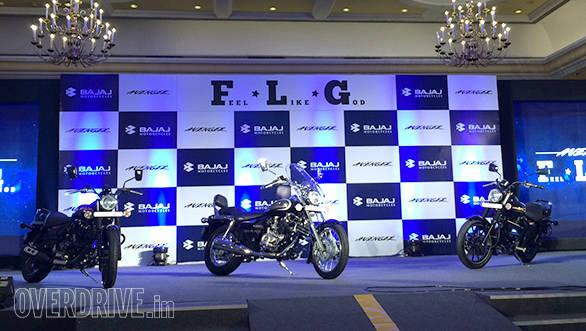 All three motorcycles retain their cruiser looks which have remained vastly unchanged since the time the first Bajaj Avenger was launched in 2005. However, the Bajaj Avenger Street 150 and Avenger Street 220 get alloy wheels and new decals. Of course, new badges as well. 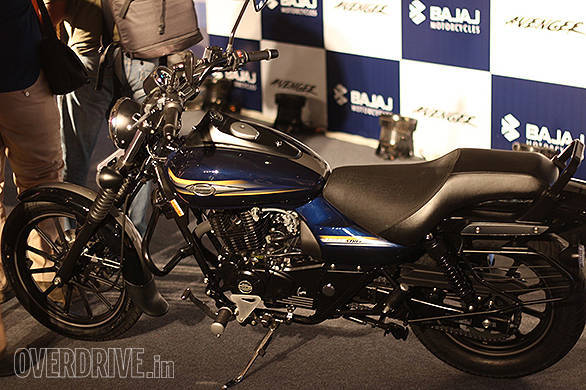 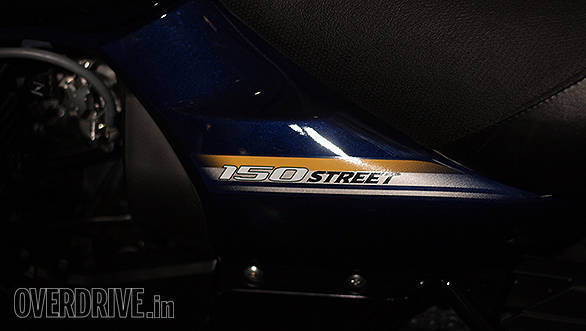 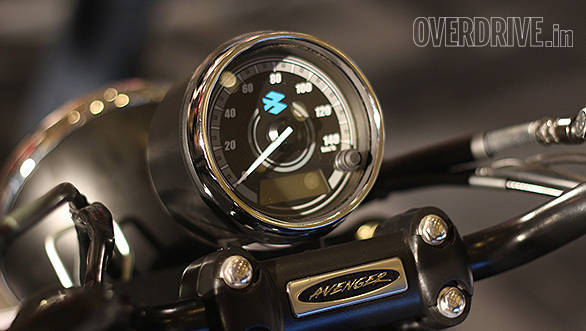 The position of the key lock has now moved closer to the seat, as opposed to its previous location below the handlebar. The Street models get new tail pipe design. 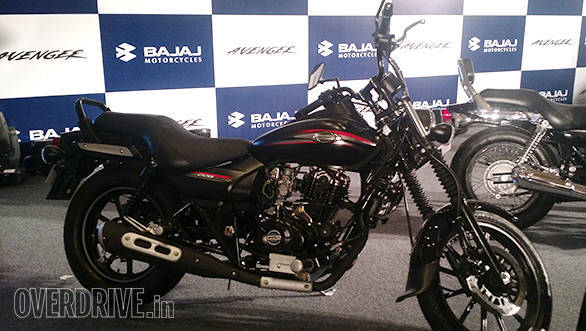 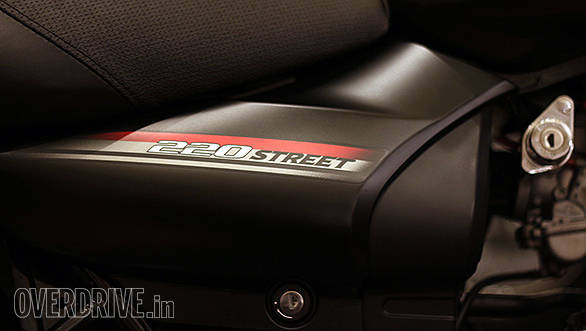 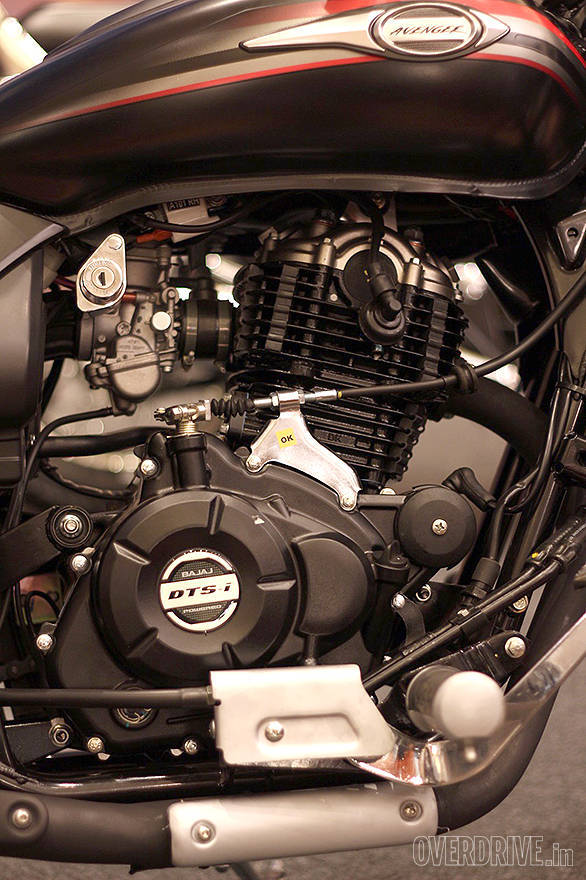 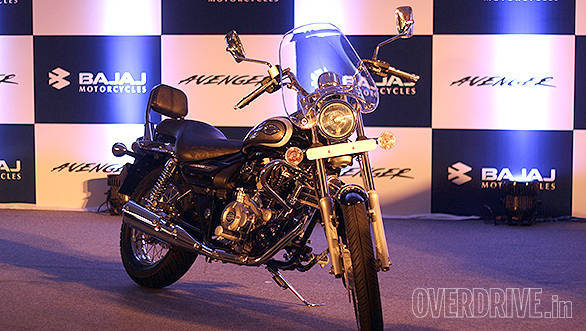 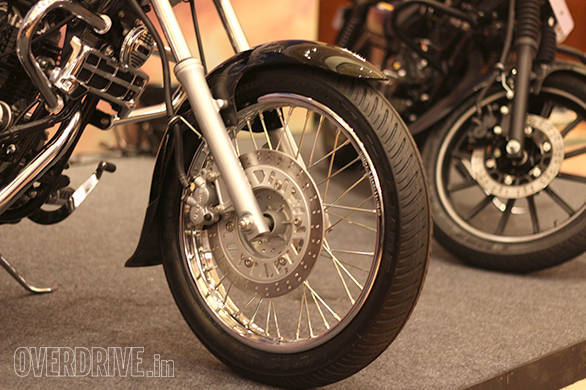 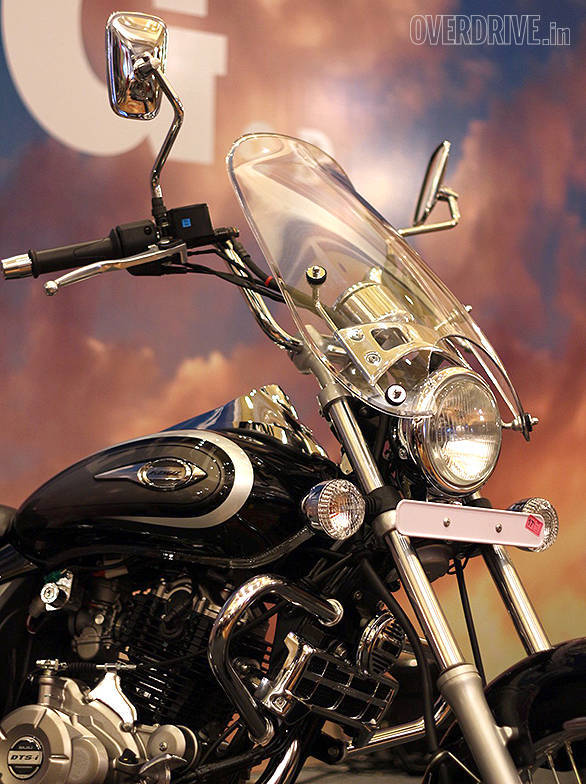 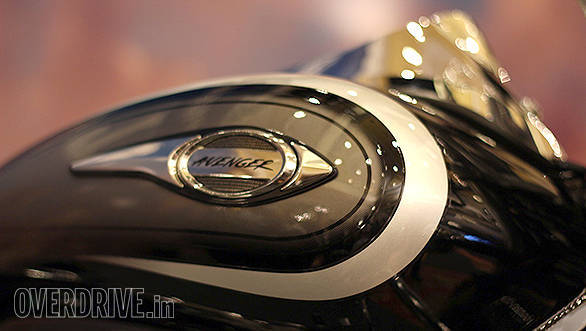