The 2017 Bajaj Pulsar 180 is being offered in a new colour scheme with body graphics. In terms of mechanicals, it retains the same 178.6cc DTS-I air-cooled, single-cylinder engine which still makes 17.02PS of power at 8,000rpm and 14.22Nm of torque at 6,500rpm. It now comes equipped with a rear disc brake. The instrument console gets a blue backlight illumination similar to the Bajaj Pulsar 220F. The 2017 Bajaj Pulsar 180 costs Rs 79,545 (ex-showroom, Delhi) which is around Rs 3,000 more than the outgoing model. 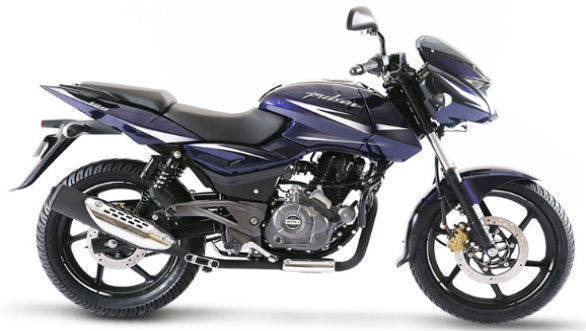 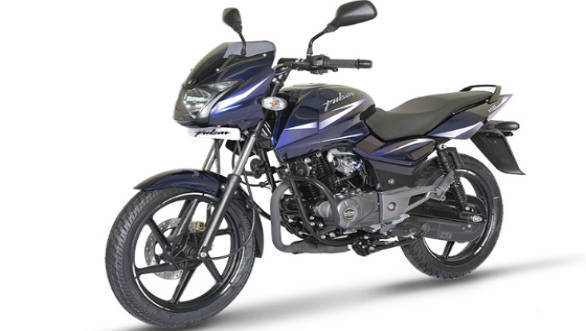 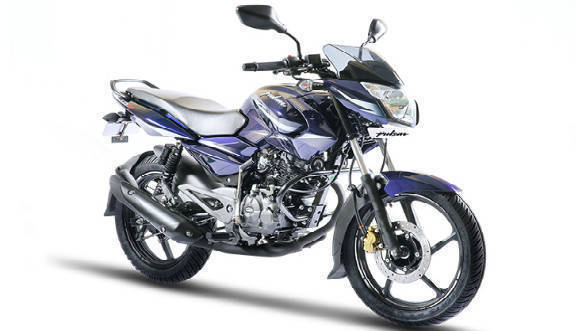