Pune based Bajaj Auto will be getting more aggressive in terms of product launches and pricing in the entry-level two-wheeler segment in India. This updated came at the company's annual meeting that was held on July 20, 2018. As reported by CNBCTV18, the stock value of the three motorcycle manufacturers, Hero MotoCorp, TVS and Bajaj Auto dropped to a 52-week lows on Monday sensing an intense pricing battle between these motorcycle manufacturers, in the entry-level segment. 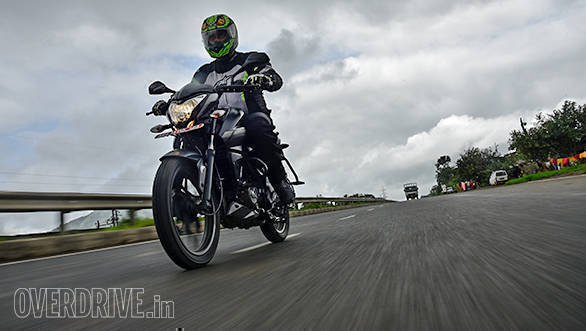 "We are moving aggressively in the commuter space and have unveiled three initiatives since March." - Rajiv Bajaj, MD, Bajaj Auto

In an interview to CNBC-TV18, Rajiv Bajaj, Managing Director of Bajaj Auto, stated that he is not proud of the fact that the company is losing earnings before interest, tax, depreciation and amortisation (EBITDA) per unit of Rs 2,000. "However, it is more than compensated by higher volumes. Volumes of Pulsar 150cc increased to 50,000 per month from 28,000 earlier after the pricing war." He further added, "We are moving aggressively in the commuter space and have unveiled three initiatives since March. Segmental market share has increased 250-300 basis points compared to others."

Further, he added, "This pricing has been in place at least for the last 12-24 months. We invested Rs 300 per unit for additional new features. As a result, volume of these models increased from 5,000 per month to 50,000 per month, which proved that people react to style of the model and not the price. We have already increased price of this model by Rs 500 per unit and have enough elbow room to increase price further."