Back in May, we'd speculated that the F150 would be hitting showrooms by monsoon this year. It's official now, Bajaj Auto will be launching the new Discover F150 and the 150S in India on August 11. 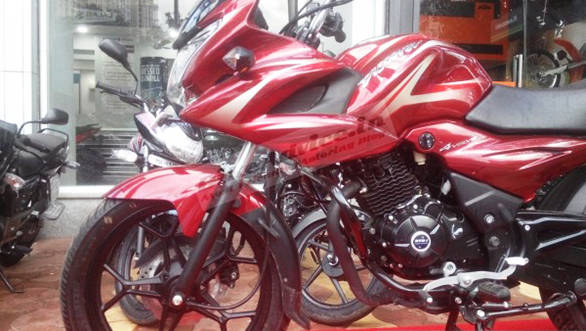 The Discover F150 will sit on top of the Discover range in India. It has a quarter fairing much like its elder sibling, the Pulsar 220. The fairing in itself looks like a smart copy of the Honda Stunner and has dummy air scoops near the tank. The bike continues to use the funky alloy theme that we have seen on recent Discovers. The seat is long and flat and hints at the motorcycle's commuter roots. The chain is fully covered. The Discover F150 comes with a monoshock at the rear and telescopic front forks. The tank is shared by the rest of the Discover family while the instrument cluster is largely expected to be the same - just an odometer, a tripmeter, fuel gauge and tell-tale lights. There is also a disc brake in the front and a drum at the rear.

The Discover 150S, meanwhile, is the naked version of the F150. While its looks are typical of the new Discover range of motorcycles, the exception here is the all-black theme used by Bajaj for this one. It shares its cycle parts with the aforementioned F150 and comes with a wider rear tyre. The 150S, though, will be available in two variants - one with a drum brake in the front and the other with a disc.

On the engine front, the new Discover F150 and 150S come with a new 150cc four-valve DTS-i motor which is expected to make around 14PS of power. Both the motorcycles will sport five-speed gearboxes. 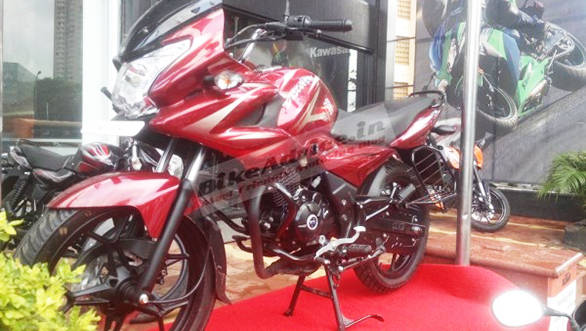