The deadline to meet the BSVI norms is closing in and by the beginning of the second quarter of 2020, all the cars and motorcycles on sale will meet the less-polluting BSVI standards. However, manufacturers in India have already commenced the transition to meet BSVI norms. And in the transition, most of the motorcycles and scooters that meet the new norms have undergone one major change. The carburettor has been swapped with an electronic fuel-injector (Fi) to supply fuel. 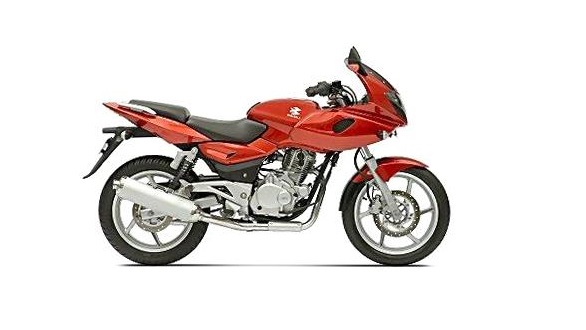 Within the TVS Apache RTR 200 and 160 range that was recently upgraded to the BSVI standards, the manufacturer has re-tuned the Fi variants only while the Apache RTR 160 carburettor could be phased out. Also, the scooters that have been launched in the recent past get a fuel-injection. Which could probably mean most the motorcycles which employ a carburettor could be switched to Fi. 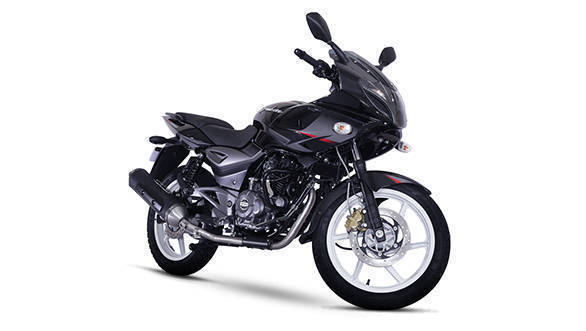 Another range of motorcycles is expected to bee upgraded to the BSVI norms is the Bajaj Pulsar range which has the 125, 150, 180F and 220F under its umbrella. This is ofcourse excluding the RS200, which already gets a Fi system. And the Pulsar NS200 which will most likely be upgraded to Fi in due course of time given the motorcycle equipped with a Fi is already on sale in international markets. As well as the Pulsar NS160. However, going by the theme, the motorcycles under the popular Pulsar brand could be upgraded with a Fi. If the speculations turn out to be true it will be the second instance when Bajaj will offer the Pulsar 220 with an electronic fuel injector. First being its debut in 2007 when the manufacturer offered the uprated fuel-system ahead of its time. The tech will trickle down to the lower-capacity Pulsars i.e the 125, 150 and 180.

Expect a price hike of Rs 10,000-12,000 across the Pulsar range once all the models meet the upcoming stringent BSVI norms.

All-electric Bajaj Chetak: Everything that you should know