Video: Bajaj Pulsar RS 200 is the official name of the faired SS 200

The fully faired Pulsar 200 is almost here and it will not be called the 200SS as was speculated before. The Bajaj Pulsar RS 200, yes that is the official name, has been teased on the company's Facebook page. The teaser also says it is the 'fastest Pulsar yet'. The motorcycle has been often spotted testing in camouflage and at times there have been leaked photos of the production-ready version as well. 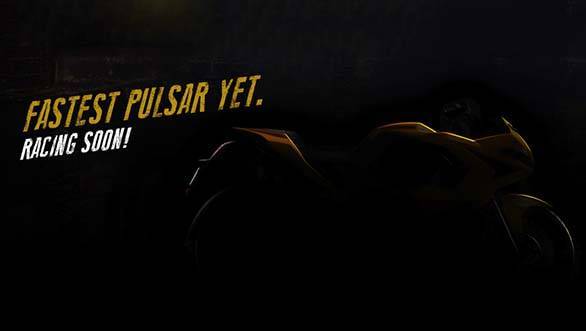 The RS 200 will have the same 199.5cc triple spark plug engine which makes 23.5PS/18.3Nm in the 200NS. It is quite unlikely but Bajaj may have extracted a little more power from this engine. However, it is more probable that the 'fastest Pulsar' tag simply comes from the fact that the added aerodynamics will give the bike a higher top speed. It will be mated to a 6-speed manual transmission. Expect it to return close to 58kmpl fuel efficiency according to Bajaj's internal test claims (the 200NS claims the same figure). 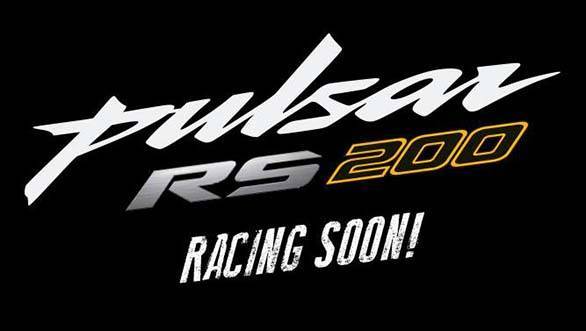 While the cycle parts remain the same except for the aforementioned fairing, other features include twin projector headlamps with LED DRLs like in the KTM RC series, LED tail lamps as well as a side slung exhaust. While the carburetted variant has been photographed often on tests, we do know that there is a fuel injected version on sale in some international markets, it is unclear if this version will come to India. Expect Bajaj to price the Pulsar RS 200 at a premium of about Rs 25,000 over the 200NS. The launch will most probably happen next month.