Following the incident at the Rally of Jodhpur, the president of the Federation of Motor Sport Clubs of India, J. Prithiviraj, who was also the COC of the event, was banned from officiating in national championships for a period of three years. However, that ban has now been overturned by the Indian Motor Sport Appellate Committee. 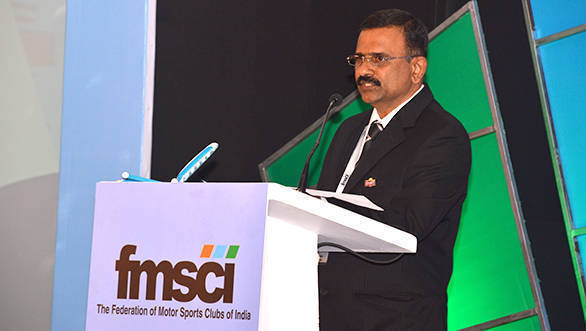 The statement read: "He (J. Prithiviraj) was not put on sufficient notice before imposing (such a) major punishment." The order also declared that he had been absolved of any lapses while organising the rally. The release also highlighted the fact that Prithiviraj had not been allowed to defend himself, before his indictment was announced.

A release sent to the press also stated, "The IMSAC noted in its verdict that the process itself was illegal and could not stand any test of reasonable conduct, especially as the council had not been given any power to impose any ban, either in the Articles of Association of the FMSCI or in its sporting code."

After the ban was overturned, it was a relieved Prithiviraj who stated, "I am glad that justice has prevailed. As COC of the Rally, I had taken all the required precautions to ensure safety of the drivers and spectators. There were no lapses on our part."

Given the global health crisis created by the spread of the Coronavirus, the president of the FMSCI also took the opportunity to add a word of assurance to Indian motorsport fans. Prithiviraj said, "As president of FMSCI, I would like to add that the motorsports fraternity has taken all the steps to curtail the spread of the corona virus in line with the government measures. I pray that we overcome this soon and get back on fast mode as many have taken this sport professionally."