The companies have stated that following an extensive review, they feel that with exceeding costs and the currently weak economic costs, this project is not viable anymore. However, the two firms have stated that they are open to resuming the partnership if the project becomes viable at a later date. 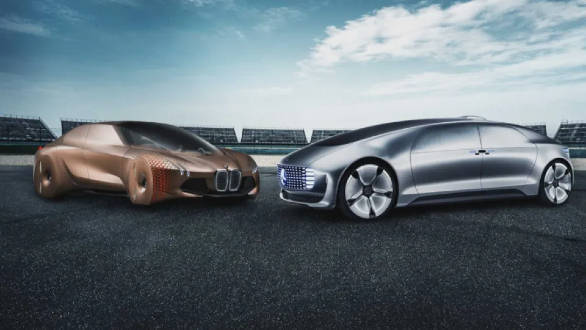 The firms went on to say that they would now want to focus on their mainstream development plans, which may also include non-auto partners. BMW will focus on developing new technologies to go with the scalable CLAR platform. Mercedes, on the other hand, is focused on the decarbonisation targets it has set itself to reach. Like BMW, Mercedes is also focused on digitalization.

This development has not affected the other partnerships that the two firms are engaged in. Mercedes-Benz, BMW, along with Audi, will continue to collaborate on location and technology platform, Here.

This development also throws light on how the craze of developing a fully self-driving car has subsided over the past couple of years. A spate of incidents have shown that current technology and infrastructure may not be completely replied on to develop this tech. Further, a certain degree of human control seems to be what may be the best balance.