It's 9pm here in Mongolia and we're about to turn in to bed. Tomorrow, the first day, they've told us, will be the longest day of the GS Trophy in terms of distance. It really has everyone's guard up now. It's just sinking in for everyone at Team India that tomorrow we actually begin our adventure at the 2018 GS Trophy. But if today was anything to go by it's going to be quite the challenge. 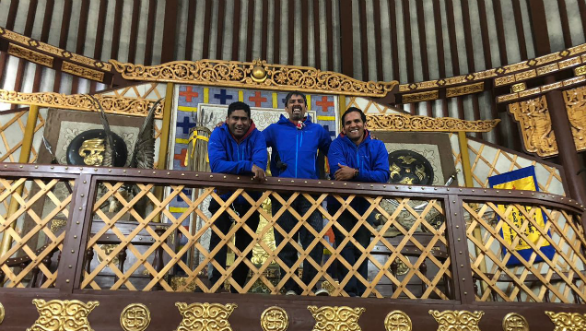 Scheduled to be a rest day with a riders briefing, motorcycle introductions, paperwork and some Mongolian entertainment as our only tasks, it was going to be a chill day we reckoned, but then you add to that 15 knot gusts and 5 degree Celsius into the equation with a dash of snow and rain, and that makes everything er, ...not quite chill. And as we were briefed, this won't be the worst, it's only just a preview. 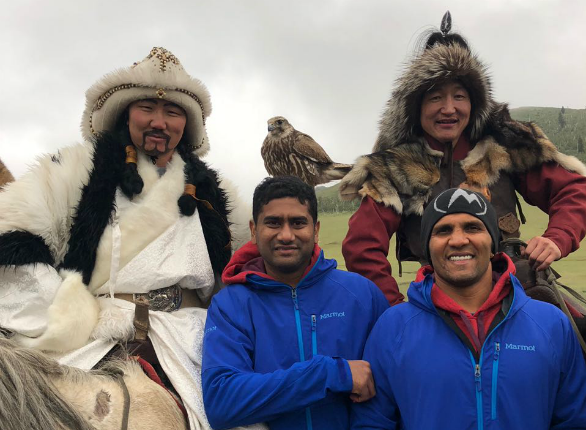 Team India - Sanket, Suprej and Winston - are all thrilled about finally getting on the motorcycle tomorrow, but there's definitely an air of nervousness in the Ger (Mongolian Yurt) tonight. After all there's weight of billion people pinned to flag on their jackets, or maybe it's just the 17 million motorcyclist back home.

Day 3 @BMWMotorrad #GSTrophyMongolia saw a rider's briefing, motorcycle introductions and some Mongolian entertainment. But add 15 knot winds and 5 deg Celsius weather in the mix and it's anything but a 'chill' day.#GSTrophy2018 #GSTrophy #MakeLifeARide #ODmaginMongolia #odmag pic.twitter.com/Va2wOtW4JJ