The 2015 Geneva Motor Show witnessed the unveiling of the BMW 1 Series facelift - the model has not seen any updates since its launch in 2013. Apart from a few cosmetic changes, an increase in height and a 5mm increase in the length, the car hasn't undergone any modifications. It now stands 19mm taller than the previous model at a height of 1,440mm.The length is now 4,329 mm, width remains 1,765mm. Note that the facelift is only available in the 118d Sportline variant. If you want the petrol variant, that is the 116i, you will have to settle for the 2013 model. 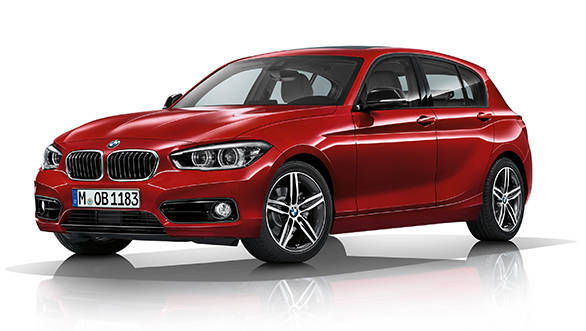 What's changed in the exterior? The front gets bi-xenon headlamps, and a bigger grille. The sides remain the same. The rear has changed a bit. It gets larger tail lamps and one extra exhaust pipe.

In the interior, most of the buttons and knobs get chrome surrounds near the iDrive controller. The infotainment system gets a 6.5-inch display. The car gets single-zone automatic climate control as standard. Dual-zone is optional. 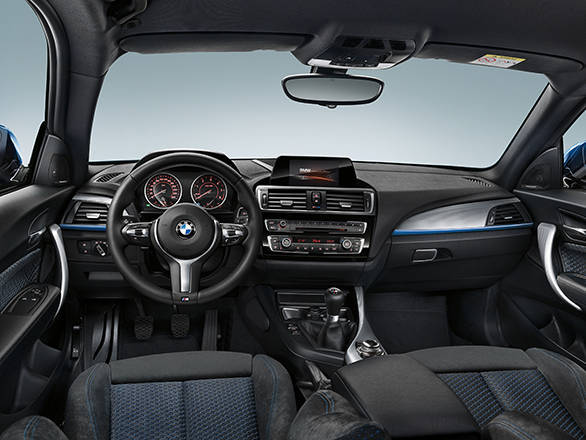 Under the hood, it retains the 2-litre, four-cylinder diesel engine producing the same 150PS of power and 320Nm of torque delivered through an 8-speed automatic transmission to the rear wheel. If you are out there searching for a rear-wheel-drive 1 Series, this is your last chance as the upcoming lot of 1 Series' will have front-wheel-drive.