It has now been confirmed that BMW Motorrad will officially be coming to India on April 14, 2017 as we had reported last year. The premium motorcycle brand has been eagerly awaited in the Indian market ever since the BMW G310R was first showcased at EICMA 2015 and then at the 2016 Auto Expo. The motorcycles from the German manufacturer will finally be available to Indian customers from April 14 onwards at the brand's first dealership in Pune. 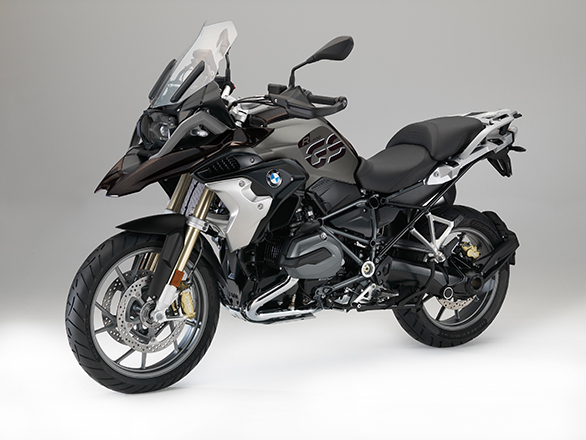 Bavaria Motors located at Naylor Road in Pune will be BMW Motorrad's first dealership in India. The company is expected to launch an impressive range of motorcycles in India, including big motorcycles like the S 1000 RR, S 1000 R, RnineT and its derivatives, R 1200 GS and its variants, and all the K series models. BMW will also be launching the G310R at a later date, which has been eagerly awaited by many enthusiasts and potential customers across the country. The G 310R is the first product under the BMW-TVS Motors partnership and will be sold at BMW's dealerships but manufactured at TVS' plant in Hosur, Tamil Nadu.

The G 310R will be powered by a liquid-cooled, 313cc, single cylinder engine with an output of 34PS and 28Nm. A 6-speed constant mesh gearbox transfers the power to the road. The G310R will compete against the Bajaj Dominar 400 and the recently launched KTM 390 Duke.

BMW Motorrad will be starting a dealership network in India from scratch and while that might seem like a challenge, they already have a large number of enthusiasts in the country, which will help them pull it off. How their motorcycles will fare against competition though is something that remains to be seen.