BMW has already been a part of the Formula E Championship. The German car manufacturer has supplied the series with the BMW i3 Medical Car, and the BMW i3 Safety Car. In addition, last year BMW tied up with the Andretti team, cooperating with them on an engineering level and also in terms of resource sharing. Back then the manufacturer had stated that they were evaluating the possibility of a works involvement in Formula E in the future. Things are finally shaping up, with BMW now being confirmed as one of the entrants for the fifth season of the championship that will begin in 2018. 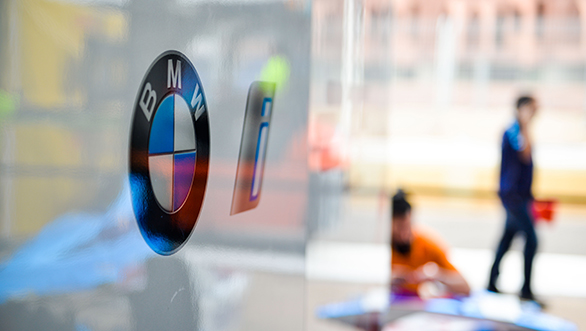 BMW has stated that participating in the electric car racing championship was a part of the long-term global motorsport strategy. The company has also registered as a Formula E manufacturer with the FIA. BMW has also confirmed that its engineers in Munich have started working on the powertrain for the electric racecars. BMW will continue to partner with Andretti Autosport for chassis and technology development of the car.

The other car manufacturers who will be seen racing in the next season of Formula E include Jaguar, Mahindra Racing and Renault. While the powertrains will be developed independently by the manufacturers, the batteries will be supplied by McLaren Applied Technologies. Additionally, the cars that will participate in the fifth season will sport a new look designed by Spark Racing Technology.

In its present form, Formula E Championship features races where the drivers are compelled to change their cars during the event as the driving range is not sufficient for them to complete the event. However, in the fifth season, a battery that has a higher driving-range will be put to use. This means that drivers will no longer need to swap cars, and will continue from start to finish in the same race machine.