BMW is set to reveal an all new 7 Series on June 10, 2015. For now, the Bavarian manufacturer is only releasing teaser videos on its official website. The videos reveal a few details when it comes to styling. The new 7 Series will sport new headlamps and LED tail lamps. The front seems completely new with the now characteristic headlight-merges-with-grille BMW face. A defining feature would be the inclusion of laser headlight, a first in its class. The company calls it the BMW Laser Light. 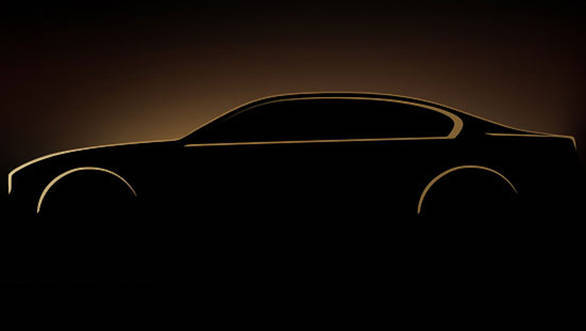 Another feature that's quite interesting is the BMW Remote Controlled Parking. The driver can simply command the car to roll in or out of a driveway or garage by merely pressing a button on the key.

On the inside, BMW has provided Gesture Command, which too is a first in class, says the company. The feature enables one to interact with the car by means of gestures. The navigation system consists of a large touchscreen that also gets zoom in function. The voice command system is said to be a step above the current one. 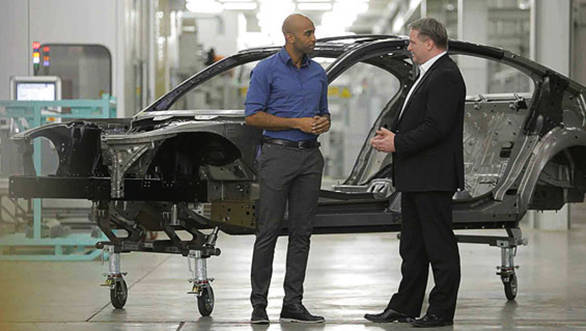 BMW has focused on weight reduction to aid the characteristic driving dynamics as well as improved fuel economy. This is possible due to the extensive utilisation of carbon-fibre in the construction of the car. The roof reinforcement, for example, is made of carbon-fibre. BMW calls this tech Carbon Core.

BMW also says that the new 7 Series is comfortable yet sporty and will offer the driving dynamics that a BMW ought to possess. The German carmaker has not disclosed the launch dates as of now but expect the car to hit our shores soon after the international launch.