Bosch has developed a new alert system for bikes in case of accidents. It is called Help Connect and it automatically notifies the emergency services in case the motorcycle meets with an accident. The Help Connect system essentially works on an 'intelligent crash algorithm' feature that is integrated to the bike's inertial sensor unit, this goes along with Bosch's Motorcycles Stability Control that measures angular velocity and acceleration. 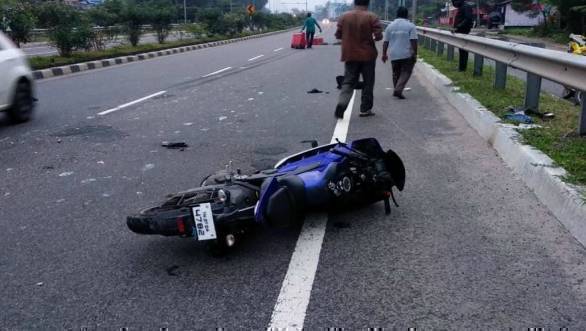 This system detects the abnormal or sudden transition of a bike's angular momentum and speed in case of an accident and sends an emergency alert to the concerned authorities with the rider's exact GPS location along with medical details and history via the Bosch Vivatar smartphone app. This may include blood group and other medical information of the rider, one can also feed emergency contact person's information and other important data on the app.  The company claims that the system is smart enough to differentiate between a major and impactful accident from a situation where the bike just fell while being parked.

The system is connected to the app via Bluetooth and it is very friendly to use on all the bikes, as it does not need a separate control system and can be easily paired with the bike's inertial sensors. The company claims that it can reduce the response time of emergency service by half and during such emergency situations, time is very critical and such a facility can only help save lives. 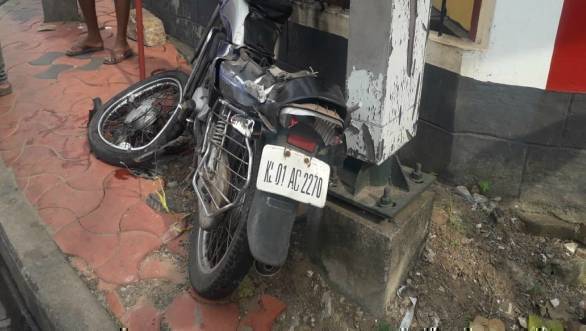 The system has been introduced in Germany only, for now.  A similar system is available on the electronic scooter from TVS -  iQube. The system on the iQube works in a similar manner, but it takes a minute to send the alert notification to the emergency contact or authorities.  Bosch's Help Connect will only work on motorcycles that have the required inertial sensors and MSC features.