Breaking: 2020 Triumph Tiger 900 Rally and GT likely to be launched in India in April

Triumph Motorcycles unveiled the all-new Tiger range in December last year. This time around, Triumph has given the Tiger a complete overhaul in terms of design, features, electronics and also capability. The new-generation Tiger has also received an update in the variant naming which has changed from the long list of XR, XRx. XC etc to GT and Rally. While the GT, as the name signifies, will be a road biased model, the Rally is for those who want an off-road centric model. The good news for the Indian customers who are eagerly waiting for the new-gen offering is that Triumph Motorcycles could be launching the 2020 Tiger range in India in April this year. It will compete with the likes of Honda Africa Twin, BMW F 750/850 GS and the Ducati Multistrada. 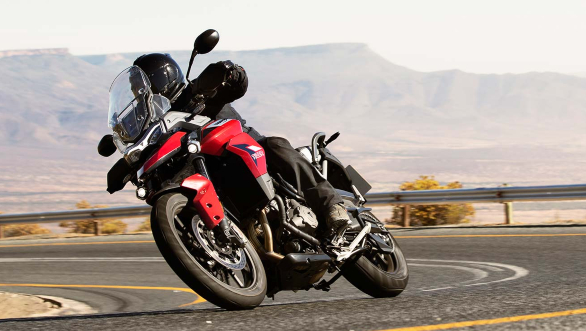 The 2020 Triumph Tiger gets a new design, lightweight construction thanks to the bolt on rear subframe, huge list of electronics and importantly, a EuroV compliant all-new larger displacement engine. The UK prices for the Tiger 900 start from £9,500 onwards. Triumph claims the new all-LED headlight provides a 27 per cent mass reduction over alternative lighting systems, while incorporating distinctive Daytime Running Lights (DRL). The LED auxiliary lights provide long-distance, all-day capability, and are fitted as standard on the top spec GT Pro and Rally Pro models. The company states, emphasising its all-road capability and lightweight agile set-up, the new Tiger 900 has a narrow stand over width and is designed with a lighter front-end, reduced bodywork scale and a more dominantly styled fuel tank and new lighter weight frame. 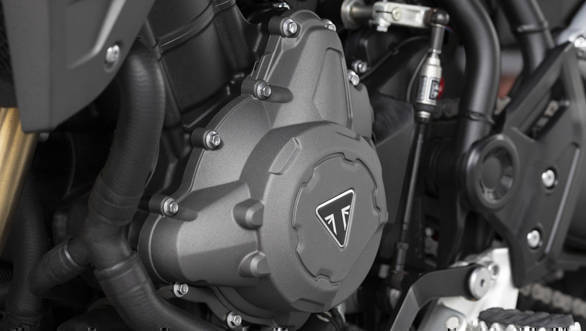 Triumph mentions the all-new Tiger 900's engine delivers more power across the entire rev range, with a high peak power of 95 PS at 8,750 rpm and 9 percent more than the previous generation in the mid-range. Torque has also been significantly increased, peaking at 87Nm at 7,250 rpm, which is 10percent more than the previous generation. The new 900cc triple engine has been designed with new Siamese liners that allow increased capacity and torque, a new crankshaft that improves engine character and sound, a new balancer to manage the new firing order, and new camshafts, pistons and con rods. The new model is 5kg lighter than the previous which has been achieved with a new lightweight modular frame comprising of lighter weight steel trellis frame with bolt-on aluminium rear subframe and bolt-on hangers, new lighter weight engine and high specification suspension and brakes. Get all the details on the new-gen Triumph Tiger here. 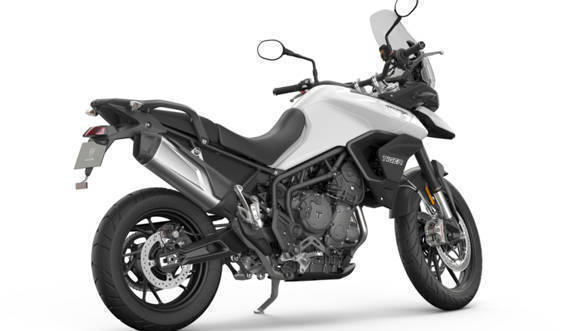 In other news, Bajaj and Triumph Motorcycles will be making a formal announcement on the non-equity joint venture that was formed in August 2017. Both the companies have already started working in this direction with the commencement of prototype testing as well. It is being said  that the alliance will work on a new range of  250cc-750cc motorcycles. While Bajaj Auto will get access to Triumph Motorcycle's premium technology, the latter will benefit from Baja Auto's cost effective production and also a wide distribution network. Stay tuned as we share details from the event on January 24.