BREAKING: Ford Freestyle to be launched in India on April 26

OVERDRIVE has learnt from sources that Ford will officially launch its Freestyle compact SUV on April 26. Prices of the Ford Freestyle will also be announced then. Bookings of the car have already opened and buyers can expect deliveries to start from early next month. Earlier we had reported that April 18 would be the launch date but we now have confirmation that the launch date is, in fact, April 26. 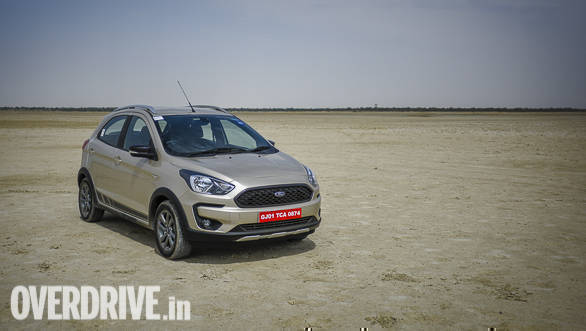 In term of design, the front end of the Freestyle looks similar to the Figo. However, the new grille looks more distinctive, though the biggest visual differentiators up front are the C-shaped surrounds for the fog lamps. There are faux skid plates at both ends as well as black plastic cladding all around, including the wheel arches, to add to the SUV-like feel. The Freestyle also gets a set of roof rails and we're told these aren't merely ornamental and can hold up to 50kg of weight. 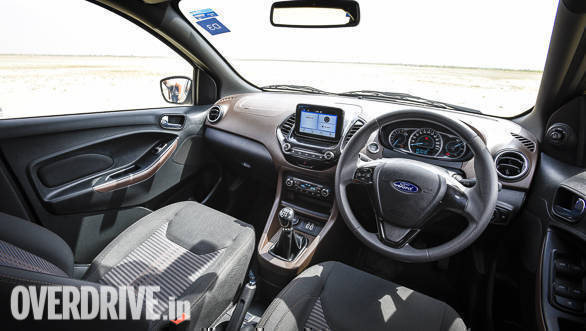 The Ford Freestyle will be offered in eight variants and here is a detailed list of the features and options that will be offered in them. The Freestyle's interiors look identical to the updated EcoSport's. Effectively the Titanium variant gets the same 6.5-inch touchscreen, equipped with Ford's SYNC 3.0, which offers Apple CarPlay and Android Auto connectivity. The interface is slick and touch sensitivity is good though menu options can be slightly confusing. A slight disappointment was the design of the instrument cluster and air-conditioning controls. The design hasn't changed much since the Fiesta's days and looks dated. A white background and different font for the numbers on the meters would have surely brought some novelty. 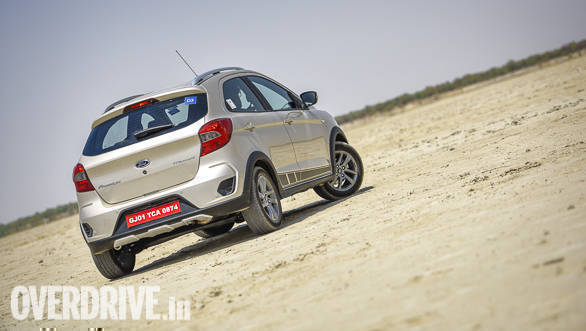 Ford will be offering the Freestyle in both petrol and diesel engines, mated to a manual transmission. The diesel unit has been retained from the Figo hatchback whereas the petrol is Ford's new 1.2-litre, three-cylinder Dragon series. We have already driven the 2018 Ford Freestyle and here are our initial impressions.