Recently, spy shots surfacing the internet gave a glimpse of what the next generation BSVI Royal Enfield could look like. New development shows the instrument cluster of the upcoming cruiser motorcycle.

The instrument cluster on offer gets a hint of modernisation and hosts an LCD screen which could display the fuel gauge. A gear position indicator and a digital clock could be on offer as well. 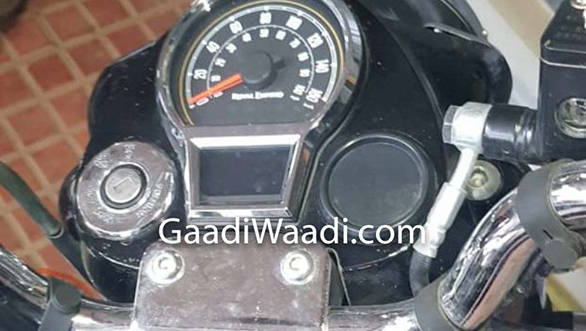 The images also show the new switchgear which ditches the traditional design and gets dials for engine-kill, headlamp beams and pass lights.

The earlier spy images show an air-cooled engine mated to an all-new gearbox housed on an all-new chassis. For the update, the new Royal Enfield will get a twin-down pipe cradle chassis - similar to the one last seen on the Continental GT 535 and recently on the 650 twins. 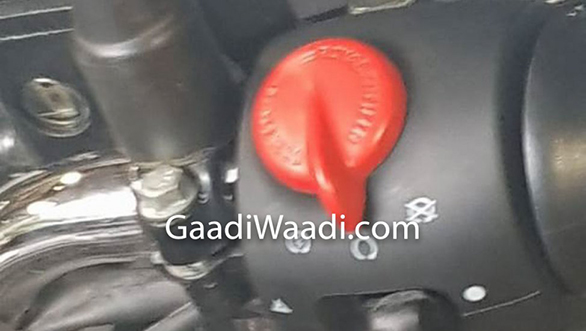 The cycle parts are expected to be the same with telescopic froks in the front and dual shock absorber in the back. The bike will continue to get a twin disc setup with dual channel ABS (anti-lock braking system).

The new bike could command a premium of Rs 10,000-12,000 on the current models of the Royal Enfield Classic range. Expect the pricing between Rs 1.65-2.25 lakh for all variants. 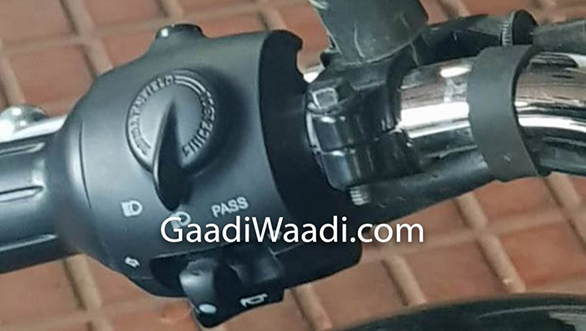 5 things to expect from the upcoming BSVI Royal Enfield Classic