BSVI Yamaha FZ-Fi and FZS-Fi launched in India for Rs 99,200

The BSVI compliant Yamaha FZ-FI and FZS-FI have been launched in India and the prices for the same start at Rs 99,200 and go up to Rs 1,02,700, ex-showroom Delhi. While the FZ-FI has not seen a change on the exterior, the FZS-FI gets two new colour schemes to choose from. The Metallic red, which is priced same as the standard version at Rs 1,01,200 ex-showroom and the Darknight paint scheme which demands a premium of Rs 1,500 and is priced at Rs 1,02,700 ex-showroom. 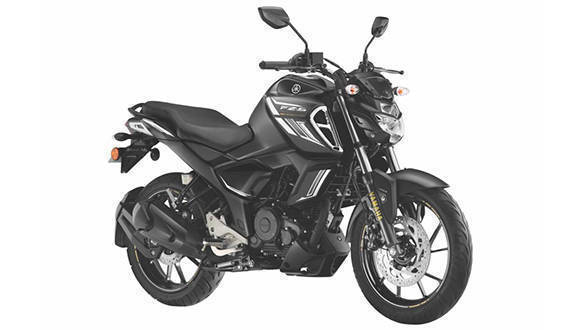 The feature list continues to be the same with an all-LCD display for the instrument cluster and the motorcycle deploys the same cycle parts as before. The motorcycles get a disc brake set-up on both ends with single-channel ABS. 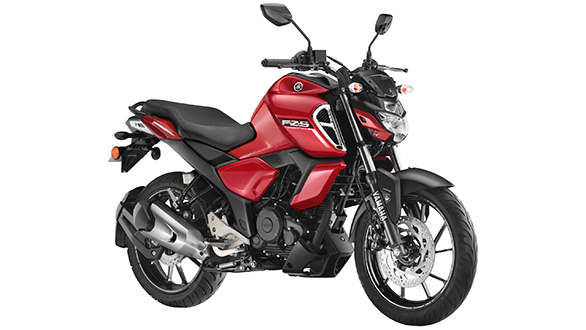 Both the motorcycles see a drop in power, although the peak power and torque are available early in the rev range. The FZ-FI and FZS-FI produce 12.4PS at 7,250rpm and 13.6Nm at 5,500rpm - as opposed to 13.2PS at 8,000rpm and 12.8Nm at 6,000rpm. The engine also runs on a higher compression and the ratio has been hiked from 9.5:1 to 9.6:1 which also translates in a different torque and power curve. The single-cylinder air-cooled engine comes mated to a 5-speed gearbox.

Stay tuned to OVERDRIVE for the road test of the BSVI compliant FZS-FI and the FZ-FI.