Bugatti has set out another teaser for its new hypercar, the Divo. The Bugatti Divo will make its world debut at The Quail, A Motorsports Gathering event during Monterey Car Week on August 24 in California. Last week, the boutique hypercar maker had teased the rear section of the Divo showcasing its LED taillamps. This time around, Bugatti has released an image of a section of the Divo's side profile. The Divo is being marketed as a more track-focussed car than the Bugatti Chiron. However, it is not yet known if it will be based on the latter. 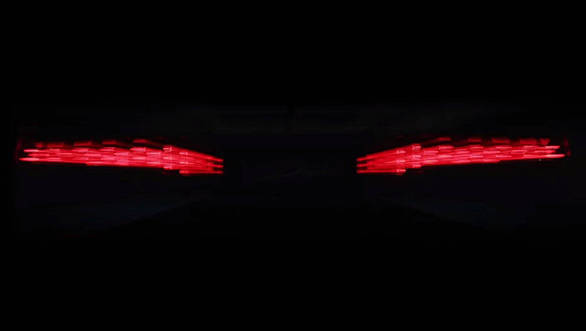 From what we have seen of it, including the extreme aero package and bare carbon fibre panels, it appears to bear a resemblance to the Vision Gran Turismo, a one-off which had made its debut at the 2015 Frankfurt Motor Show. The Divo will be built in a limited run of 40 vehicles, with each costing $ 5.8 million (Rs 39.80 crore approximately). 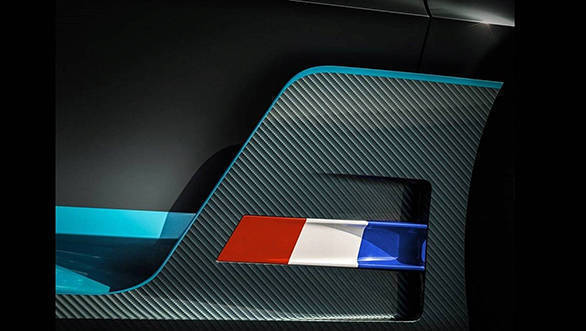 Other details, including its powertrain and underpinnings, are as yet unknown. But Bugatti has promised its new, strong design language will be a throwback to the golden era of coachbuilding, when Bugatti had first made its mark, with such beauties as the Type 57 SC Atlantic. All we can do now is keep our fingers crossed until August 24. 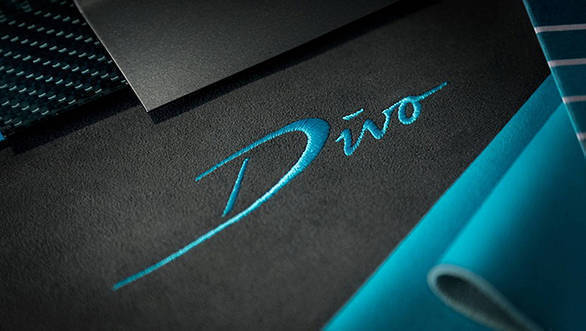