Bultaco to make a comeback in 2015

Bultaco is a Spanish motorcycle company which used to build 2-stroke motorcycles from 1958 to 1983. On the anniversary of the creation of the brand and on founder; Francisco Xavier (Don Paco) Bulto's birthday, the company has announced that it will make a comeback with electric motorcycles in 2015. To reach these clients, Bultaco will create a sales network, initially in Spain, the United States, the United Kingdom, Germany and France 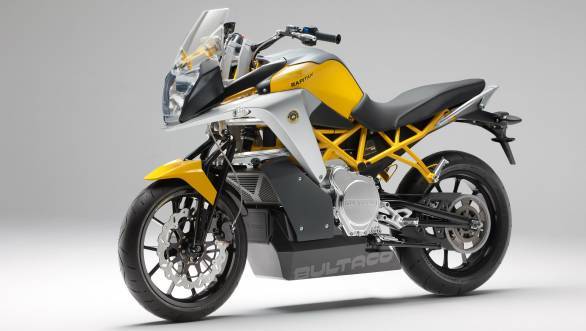 Bultaco will bring in two electric bikes in 2015

Bultaco closed its doors in 1983 due to industrial unrest and market pressures in Spain. The origins of the new Bultaco lie in a project by LGN Tech Design S.L., an engineering firm specialised in mechanical and electronic design focused on developing its own patents. The founders José Germán Pérez, Raúl Pérez, Juan Manuel Vinós, Gerald Pöllmann and Jorge Bonilla founded this company in 2010.

Two years later, they took part in the FIM's first World Electrical Motorcycle Championship organised in 2011 as LGN. The bike was built in just three months and competed against companies with far greater experience in the field. They finished third in Magny-Cours and 4th in the overall rankings. 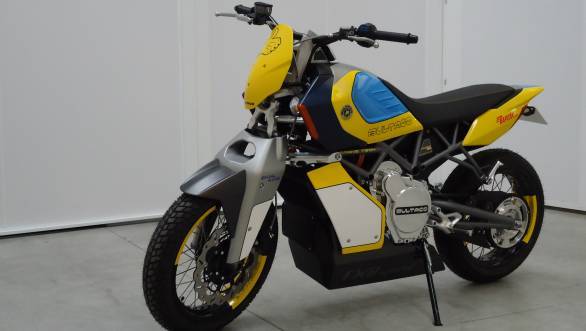 The bikes will use motors built with technology developed in-house

Bultaco will offer two bikes, the Repitan and the Repitan Sport. Both will offer a 55PS electric motor which will propel the 189kg bikes to a top speed of 145kmph. The bikes' propulsion systems will be built using technology developed in-house. Bultaco will use their own Drive Train System (DTS) which enable maximum energy performance to be yielded from regenerative braking. The technology applied to the chassis maximises the rear wheels' adherence during braking, which enables a considerable electrical braking torque to be applied. The energy accumulation system, which combines a lithium-ion battery and ultra-condensers, is yet another feature that ensures performance.

"My father always said that the ideal scenario would be a constant torque engine with the same response as any system for a motorcycle without gearshifts. And at the end he said: as if we had an electrical engine." Paco Bultó Junior.