The Federation of Motor Sports Clubs of India (FMSCI) held an awards ceremony to honour the achievements of Indian racers during the 2014 season. 54 champions across nine principal categories were awarded at the event that was held in Bangalore on May 25, 2016. 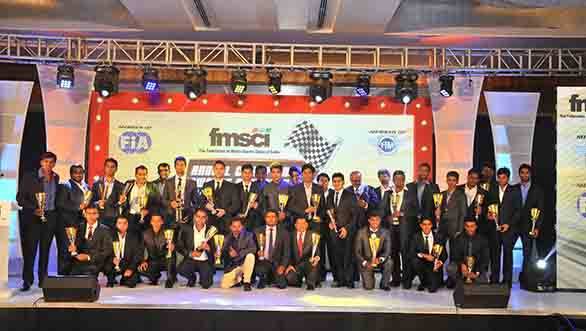 The FMSCI also gave away three special awards for extraordinary achievements. The Lifetime Achievement Award was given to Vijay Mallya for his contribution to Indian Motorsport. He was the one who set up an Indian Formula 1 team, Sahara Force India. Dr Vijay Mallya is actively involved in the team and intends to recruit an Indian driver from the Sahara Force India Drivers' Academy that was set up to train budding Indian racing talent. 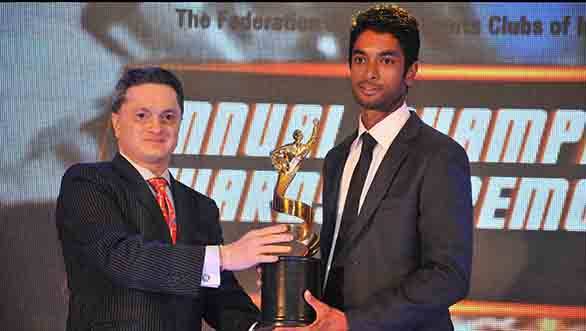 The second special award was the Motor Sport Man of the Year with the Raymond Gautam Singhania Rolling Trophy that was given to C S Santosh for his commendable performance at the Dakar Rally. He is the first Indian to have participates in the gruelling rally and even finishing it. He also received a cash prize of Rs two lakh. 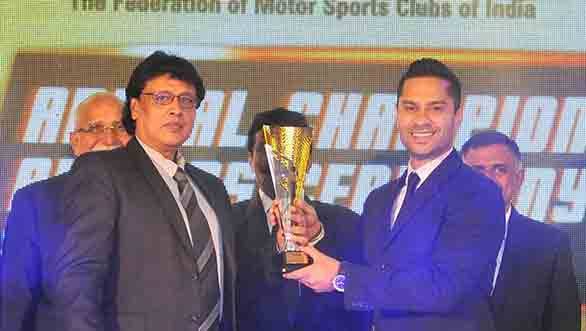 The Motor Sport Star of the Future award was given to Arjun Maini for his performance in the European F3 and F4 races.

Speaking at the ceremony, R Bharath Raj, president, FMSCI said, "We are happy and proud to be giving away these awards to the 2014 champions in Bangalore. We hope these champions go to international events and keep the Indian flag flying high. Motorsport activity is on the rise in India. We hope to get many other international events in India and also hope that the sport grows even more in the future."