CES 2016: What to expect from automakers and suppliers

Held in Las Vegas, the Consumer Electronics Show serves as a platform for manufacturers and suppliers of consumer technology and electronics to preview or announce their new products. Apart from attracting exhibiting companies from the technology sector, the CES also sees a steady attendance of a number automobile companies and suppliers. And this year is no different. 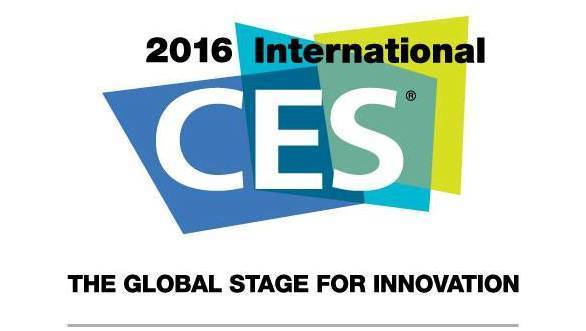 At the 2016 CES, which will be held from January 6 to 9, modern automotive technologies along with connected cars are expected to be a big draw. Exhibitors related to the automobile industry are expected to reveal advancements in existing technologies related to parking assistance, collision-avoidance, emergency braking, and autonomous cars along with electric powered and other energy-efficient vehicles.

Volkswagen is likely to reveal the all-electric Microbus concept that gets a new powertrain on January 5. It will reportedly be powered by the VW Group's latest lithium-ion battery technology which is claimed to have a range of around 400-500km. Apart from this concept car, Volkswagen will also showcase technologies related to autonomous cars.

Hyundai and Kia will also be revealing their learnings from research on autonomous vehicles. Toyota is also expected to reveal bits from their research. Automotive component suppliers like Bosch, Nvidia and Valeo will be showcasing their newer developments pertaining to self-driving technologies.

General Motors is expected to showcase the production version of the all-electric Chevrolet Bolt that claims a range of over 200 miles (321.8km) on a single charge. It will be shown to attendees on January 6 during GM CEO Mary Barra's keynote address.

Delphi is likely to showcase a prototype vehicle that can communicate with other devices like smartphones.
Likely Tesla rival, Faraday Future, will unveil their so far unseen concept car. The company has released a ten second teaser video on their Twitter page.

Some of the equipment and features previewed by auto manufacturers and suppliers at the CES 2016 are bound to make their way to production. The rest of the innovation and technology is equally important as it gives enthusiasts and industry watchers a glimpse of what they can expect from these companies in the future.