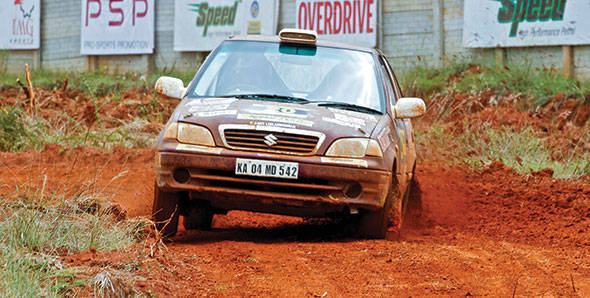 While the name of the APRC observer hasn't been confirmed yet, it is very likely that New Zealander Murray Brown, who is a coordinator for the APRC, will be coming to Chikmagalur to observe the event.

What are the obvious benefits of India hosting a round of the Asia Cup? Well, to begin with, starting 2014, the Indian National Rally Championship makes way for the Indian Rally Championship (IRC) which allows the participation of both Indian and foreign drivers in either FMSCI homologated cars or FIA homologated cars. Which means foreign cars and drivers will already be competing in the IRC. If Chikmagalur, then, is part of the Asia Cup, it elevates the event itself to the next level.