State-owned Chinese carmaker Changan Automobiles is preparing for its India foray, according to a report. The carmaker is looking to invest over Rs 4,000 crores in the country in the next few years through its Indian arm, Changan International Corporation will conduct operations out of Gurugram. The firm has put Sanjay G in charge of these early preparations. 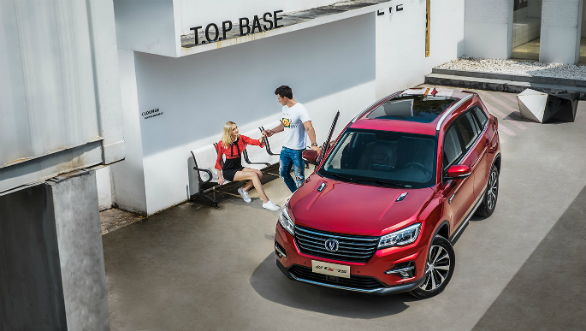 The Changan CS75 SUV will be its first product for India

Changan is looking to form two companies in India, one focused on manufacturing and the other on sales and servicing. The latter entity is expected to be a JV with Group Landmark, a firm owns an insurance business and automotive dealerships for brands like Mercedes Benz, Nissan and FCA. Landmark will set up a new vertical with Changan for sales and distribution. 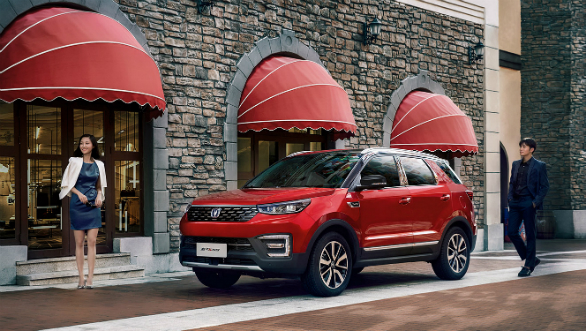 As for locations for its manufacturing plant, the company is in talks with state governments in Gujarat and Andhra Pradesh. The first of two products planned for India is expected to launch by the end of 2022. This will be the CS75 SUV, similar in size to the MG Hector. After this, a smaller vehicle about the size of the Kia Seltos, possibly the CS55, is expected. The eventual plan is to make India its export hub for RHD models. 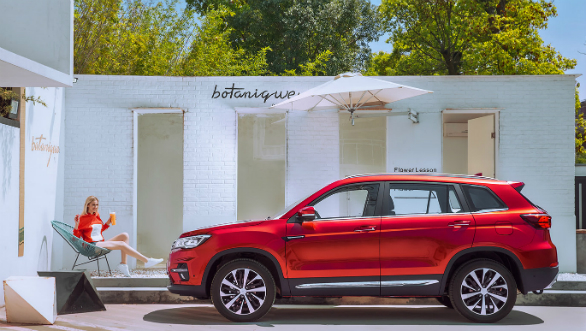 For perspective, the CS75 is 4,650mm long, 1,850mm wide and 1,705mm tall. Much like the Hector, it is powered by a 1.5-litre four-cylinder turbo petrol with 180PS and 265 Nm, paired with a six-speed manual or automatic. Changan is one of the four largest automakers in China and has joint-ventures with global brands like Ford, Mazda and Groupe PSA in its home market. It also holds a share in  Jiangling Motor Holding (JMH), an entity which makes SUVs under the Landwind brand.