The Chinese market Ford Territory has recently been unveiled and now spy images have appeared of the car being tested under camouflage. The lightly camouflaged prototype reveals most of the design traits already seen in the images released earlier. 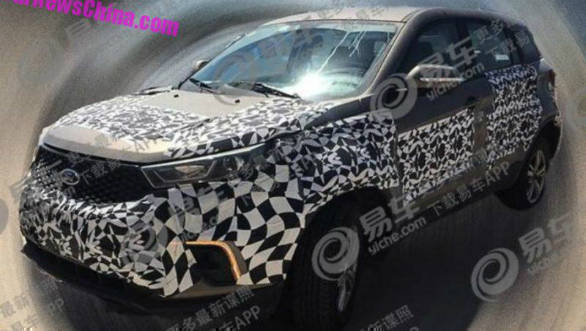 In terms of styling, the Territory looks like a grown-up Ecosport with the signature Ford grille and headlamps that are a new take on the traditional Ford horizontal setup, The larger body too allows for the strong haunches and prominent shoulder-line to show through. Overall, the design of the Territory is heavily inspired by the Yusheng S330. 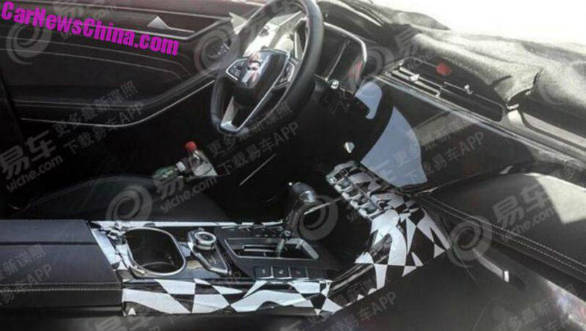 The interior though is where the Territory really steps it up and differs significantly from the S330. The pictures show the quality to be as good as anything from Germany. The flat, multi-coloured surfacing and Mustang-inspired toggle switches are other unique touches. 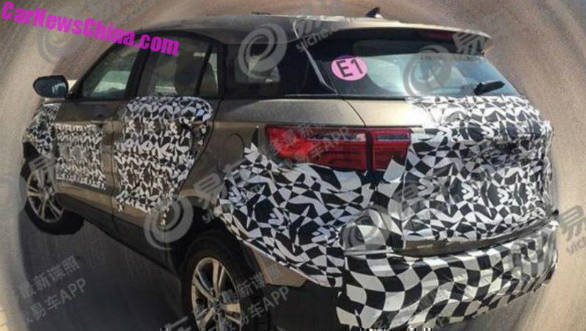 Unlike its global offerings, the Territory has been developed specifically by Ford for the Chinese market in collaboration with its partner Jiangling Motors Corporation (JMC). In terms of powertrain options, the Territory is expected to come with a standard petrol motor. Additionally, a 48-volt mild hybrid and plug-in hybrid variant will be available as well given the strong push towards electric propulsion from the Chinese government. Standard fitments are adaptive cruise control, automatic braking and an embedded modem. 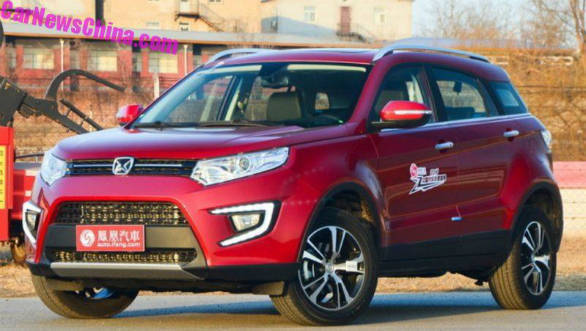 The Yusheng S330 for reference