If you are an automobile racing enthusiast, this weekend will be a busy one for you. And that is because the 20th iteration of the JK Tyre-FMSCI National Racing Championship is all set to take place on the famous Kari Motor Speedway between July 7-9, 2017. This championship is considered as one of the most important racing events in India since it is an entry point for budding racers who wish to make it big in the world of automobile racing. 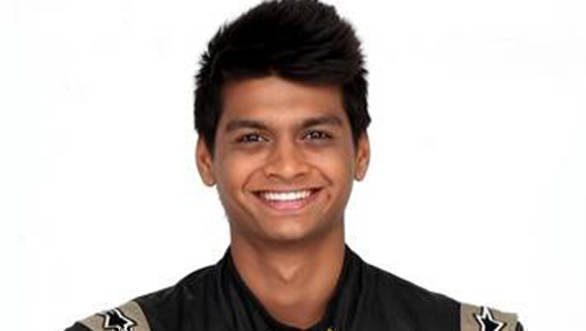 Vishnu Prasad, who has won the Euro JK series in the past, will return to compete in it in 2017

The Euro JK 17 category will be the main event in this championship. In addition to the Indian racers, this season will also see participation of two international drivers, Paolo Ippolito from Italy and Ricky Capo from Australia. It is said that Capo will be stiff competition for the Indian drivers as he won a race in the LMP3 class of the European Le Mans Series in May this year. Both these racers will lock horns with the current favourite and defending champion, Anindith Reddy. The Hyderabad based racer has already won three out of four rounds last year. 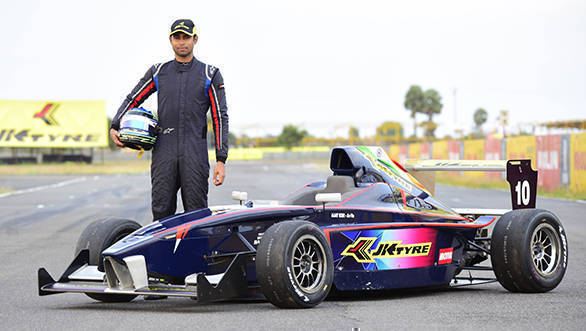 Then there is the 17-year-old racer from Vadodara, Mira Erda who made headlines when she signed for the Euro JK series, making her the first Indian female driver to have entered this championship. This season will also feature last year's second runner-up Nayan Chatterjee and LGB4 champion Vishnu Prasad battle it out.

In addition, the championship will also see two Sri Lankan racers, Bryan Perera and Kevin Perera, Raghul Rangasamy, Sneha Sharma and Rohit Khanna compete with each other in the LGB4 championship. 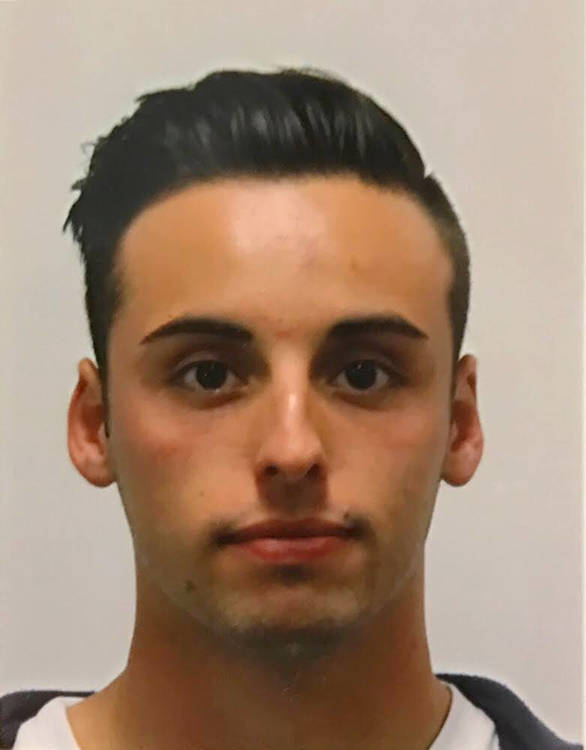 And that's not all. The JK Tyre-FMSCI National Racing Championship 2017 will also introduce a two-wheeler category in the form of the 2017 Gixxer Cup. It will be an important event as the Gixxer Cup will offer a platform to 15 racers, the winner of which will get an opportunity to represent India at the Red Bull Rookie Cup in Spain.