Renault India has confirmed that it will be launching the turbo-petrol iteration of the Duster SUV, shown as the Auto Expo 2020, shortly. The company claims that is will be the most powerful offering in its segment. This will be the same all-new 1.3-litre turbo-petrol engine that was earlier launched in the Nissan Kicks BSVI, replacing the 1.5-litre K9K diesel engine which was an important powertrain that was shared by Renault-Nissan cars. The alliance, however, is moving away from diesel instead of recalibrating them to comply with the stricter BSVI emission norms. The 1.3-litre turbo petrol in the upcoming Duster will be offered with a choice between a 6-speed manual and a CVT. 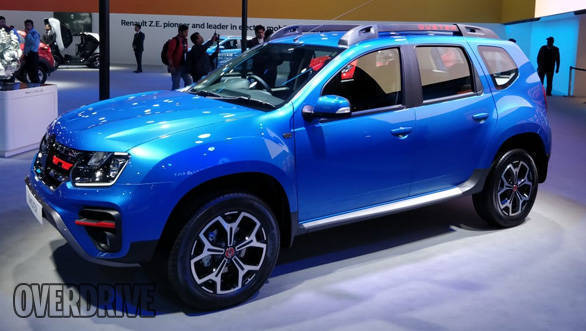 The turbo-petrol unit in the Nissan Kicks makes 156PS of power and 254 Nm of torque. In the 2020 Duster, the power figure remains the same while the torque rating will be set at 250Nm. We believe, like the Nissan Kicks, Renault will offer the turbo petrol on the higher trims of the Duster while the base variants will make use of the naturally aspirated 1.5-litre petrol that puts out 106PS of power and generates 142N of torque. The ARAI fuel efficiency figures for the 1.3L turbo in the Nissan Kicks is 15.8kmpl, we believe, it could be similar for the 2020 Duster as well. 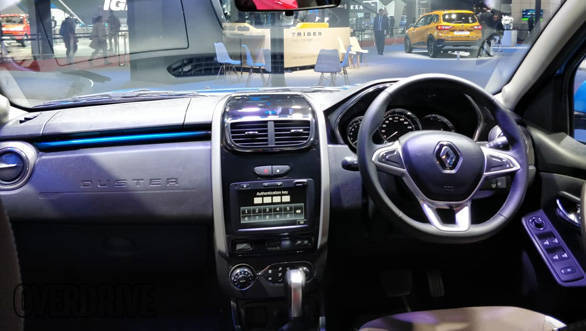 In terms of prices, presently, the Renault Duster SUV is available between Rs 8.59 lakh for the RXE variant to Rs 9.99 lakh for the RXZ variant. Its sibling, the Nissan Kicks has been priced between Rs 9.5 lakh to Rs 14.15 lakh, wherein the turbo range starts with the XV trim at Rs 11.84 lakh, ex-showroom. We expect Renault to undercut Nissan's prices to make it a competitive offering in this segment.

In an official statement, Renault mentioned, "In July 2020, Renault recorded sales of 6,422 units, which is a 75.5 per cent growth over last year and there is an encouraging response to the recently launched Triber AMT and the new versions introduced in the KWID range. Renault will take its product strategy forward with the launch of the Duster with an all-new turbo petrol engine, which will make it the most powerful SUV in the segment. Together with this, a focussed business strategy led by an engaged network participating in the new initiatives, using digital platforms extensively to reach out to customers, and providing them with the best of the services in these challenging times have contributed to Renault efficiently managing the current business environment."