Confirmed: Automobili Lamborghini SpA is not looking to set up a manufacturing base in Maharashtra

It was earlier reported that Lamborghini SpA is looking at setting up base for EVs in Maharashtra. And the company might be looking different locations and also possibly looking at partnership with a local brand for the same. However, Lamborghini has declined all of that. The Italian exotic supercar manufacturer has issued an official statement that states the following. 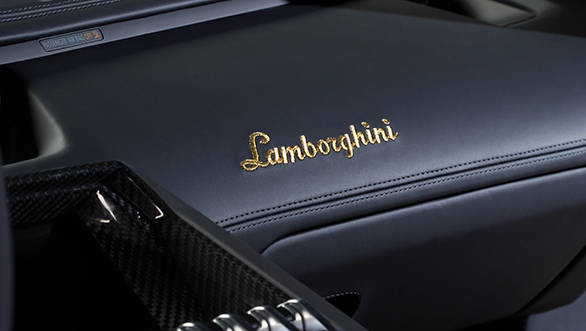 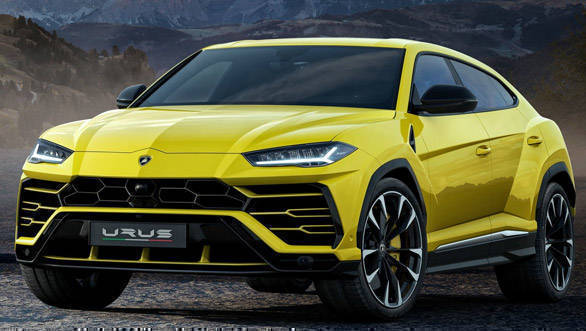 Lamborghini started the year with the launch of the Urus SUV in India. Presently, Lamborghini has sales and service network in Mumbai and Bengaluru. The company sold a total of 28 vehicles in 2017 and is planning to triple this by 2019 with the launch of new models like the Urus SUV. The Lamborghini range starts in India at Rs 2 crore. At the recently announced Union Budget 2018, the duties on import cars has been increased to 25percent from 20 percent to discourage imports.