Confirmed: Peugeot to enter India by 2020 in JV with CK Birla Group

The PSA Group, the parent company of Peugeot and Citroen, has officially announced today that it will return to India through a joint venture with the CK Birla Group by 2020. CK Birla Group is currently in a venture with Hindustan Motors and Mitsubishi in India. The partnership between the PSA Group and the CK Birla Group includes two joint venture agreements. The first one is that the PSA Group will hold a majority share in a joint venture company that is being setup with Hindustan Motor Finance Corporation Limited (HMFCL), a subsidiary of the CK Birla Group. This company will handle the assembly and distribution of PSA's passenger vehicles in India. The second agreement is that the PSA Group and AVTEC Ltd (another subsidiary of the CK Birla Group) will enter a 50-50 joint venture to manufacture and supply powertrains. This means that Peugeot is looking to manufacture its cars locally, rather than bring them in through the CKD route. The press release didn't specify that Peugeot would be the only brand they're bringing. This could mean that they plan on bringing in Citroen as well. 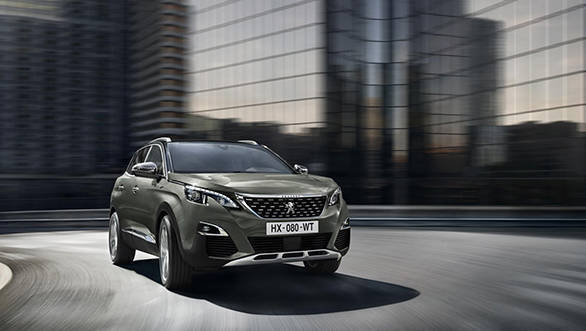 The company stated that the initial investment in capital expenditure will be close to 100 million (Rs 700 crore) for the manufacturing plants in Tamil Nadu. The initial manufacturing capacity will be set at around 1,00,000 lakh units per year. However, the company will invest in increments to ramp-up the capacity in the long-term. The PSA Group promises a significant level of localisation to help keep costs down. It also says that the powertrain manufacturing capacity will cater to domestic and global OEMs. However it hasn't made any mention on whether or not it will export vehicles from India to other markets, like a lot of the other car manufacturers here.