Audi has announced that the 2020 season of DTM will be its last. The manufacturer has become the first big name to realign its motorsport commitments after the crisis caused by the coronavirus pandemic.

Audi, who have been part of the DTM since 2000, and have won the championship a total of seven times (since the German touring car series was reintroduced in 2000), are also the reigning champions, having won the 2019 title with Rene Rast. 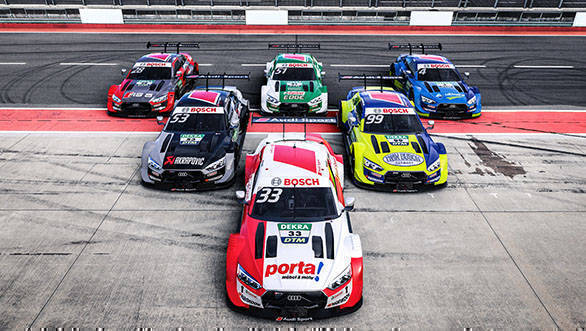 Audi isn't the first manufacturer to quit the DTM - Mercedes exited the series at the end of the 2018 season, having refocussed their attention on Formula E. Now Audi, who have been involved in Formula E since 2014, have followed suit.

The manufacturer has said that the decision to move out of the DTM has to do with the fact that the brand is determined that 40 per cent of its car sales, by the year 2025, will come from its electric range. This means that Formula E, as a series, is a better fit for the brand at this point. That being said, the manufacturer also released a statement saying, "The management board of AUDI AG made this decision also in light of the economic challenges due to the corona pandemic and communicated it to ITR e.V., the DTM's umbrella organisation, this Monday." 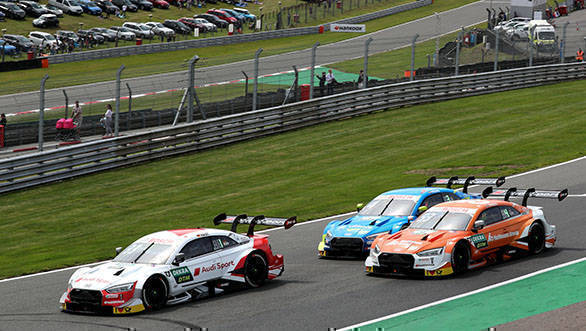 Reigning DTM champion, Rene Rast, in his Audi Sport RS 5 DTM #33 at the Brands Hatch round in 2019

Markus Duesmann, Chairman of the Board of Management of AUDI AG, also stated, "We're going to drive our transformation into a provider of sporty, sustainable electric mobility forward. That's why we're also focusing our efforts on the race track and systematically competing for tomorrow's 'Vorsprung.' Formula E offers a very attractive platform for this. To complement it, we're investigating other progressive motorsport formats for the future."

Audi's exit from DTM means that the series now has one major manufacturer still committed to it - BMW. This, combined with the delayed start to the 2020 season, signals trouble for the series.