A 225 km Darbuk-Shayok-Daulat Beg Oldie (DS-DBO) section of the highway from Leh to Karakoram Pass has been successfully built. Over 35 bridges have been newly built over snow-fed rivers. This road provides all-weather access to the military in the north-eastern region of Ladakh.

On April 20, 2019, the first ever motorcycle expedition made a round trip to Leh-Karakoram Pass-Leh which is almost 1000kms. 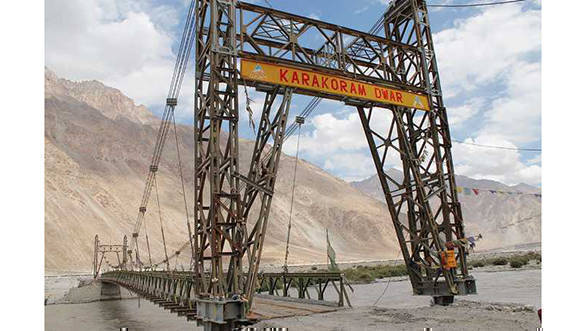 The last section of 235 km stretch between Shyok to Karakoram Pass has no civil population. Shyok has a settlement of 25 families and no civilians are permitted beyond that point.
Building the DS-DBO section fo the road was a key area of the Ministry of Defence for this strategic northernmost corner of India, called Sub-Sector North by the military.

The eastern Ladakh shares the frontier with China which is 826km long. The Area is geographically defined as Karakoram Pass in the north to Demchok in the south-east. 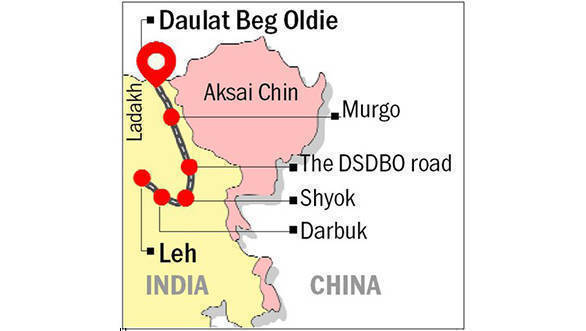 Previously, constructing the DS-DBO section was attempted at a cost of Rs 320 Cr, however, it failed. The was closely aligned to the Shyok river and was washed away. This time the 160 km of stretch is realigned to keep it away from the water.