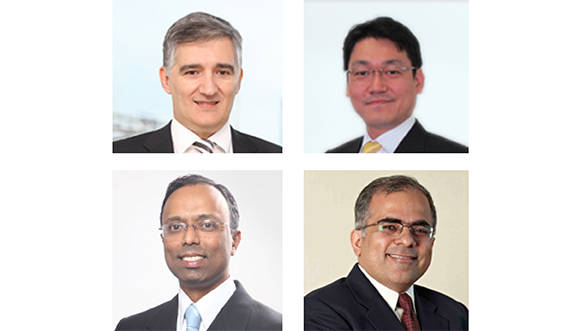 Aydogan Cakmaz, who played a key role in the growth of the BharatBenz range of trucks, takes over as head of R&D for Trucks Asia and will be based out of the MFTBC headquarters at Kawasaki, Japan, from July 1. Cakmaz was earlier involved in spearheading R&D at Daimler India.

DICV's CFO Sanjiv Khurana, who has been with DICV since its inception, will now step in as President at the Remanufacturing Division of Daimler Trucks in North America at Portland, Oregon. Khurana was an elite member of DICV's Executive Committee and many key teams.

Parthasarathy Thota, had earlier served as Head of Light/ Medium duty Trucks (L/MDT). He was the one who cemented the project of BharatBenz at DICV. He now comes in as CFO of DICV. Thota, earlier, has handled several responsibilities in the fields of Finance and Controlling at Daimler's Freightliner Division in the USA.