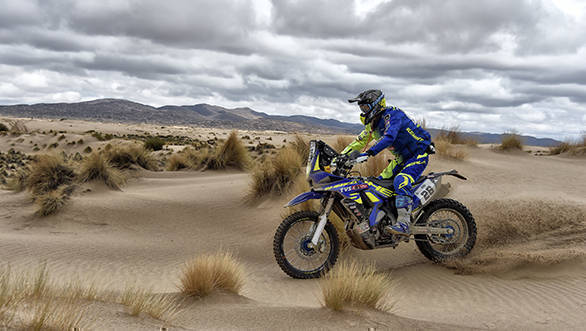 Adrien Metge put up a strong performance on Stage 7, finishing the stage in 12th position. Metge posted a time of 2hr 15min 10sec in the competitive section of the stage. The result also saw him move up to 41st in the overall ranking. 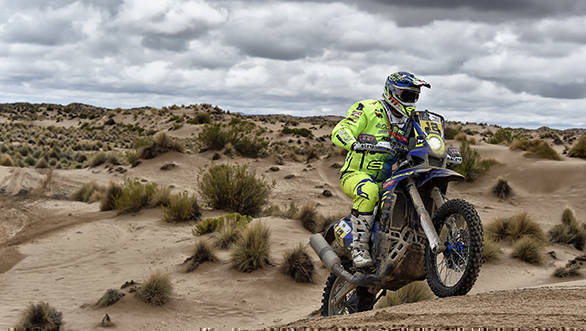 The Stage 7 of Dakar 2017 was modified on account of inclement weather, and besides the challenge of sticking to the revised roadbook, riders had to conserve their motorcycles since this was a marathon stage, which meant no access to service crews till the end.

Stage 8 will be one of the longest at 892km of which 492km will comprise of the timed section.