Stage 9 of the 2020 Dakar Rally, which took competitors over a total distance of 886km from Wadi Al Dawasir to Haradh, was won by X-Raid Mini's Stephane Peterhansel. It was a third stage win this year for "Mr. Dakar", who is now just six and a half minutes behind overall leader Carlos Sainz. 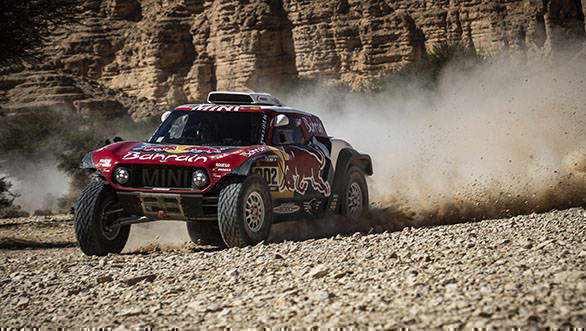 Sainz himself only finished Stage 9 fifth, having lost five minutes around the 96km mark. This has led to his overall lead in the 2020 Dakar being cut down rather drastically. Second place in Stage 9 went to Nasser Al-Attiyah, driving a Hilux for the Toyota Gazoo Racing team. The three-time Dakar winner is currently just 24 seconds behind Sainz in the overall standings. The gap between Sainz and team-mate Peterhansel, meanwhile, has been halved.

While Fernando Alonso and Marc Coma managed to finish second in Stage 8 of the rally, they had a harder time on Stage 9, finishing ninth. This has allowed them to move up to 10th overall, with three stages left in the rally. 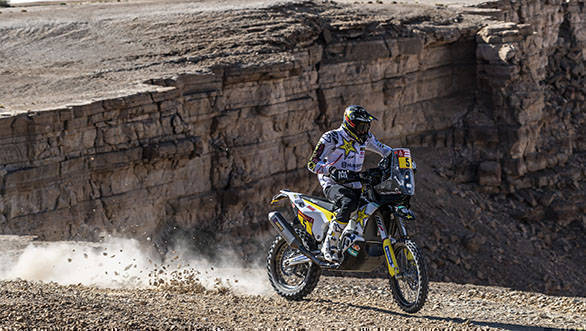 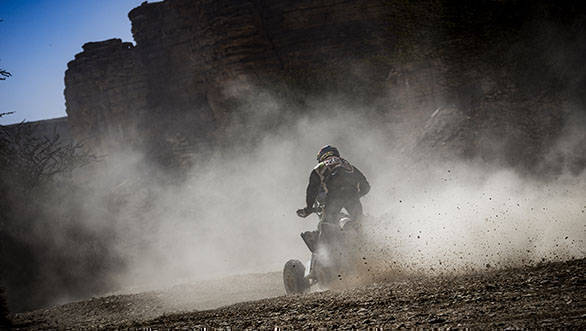 In the Quad category Ignacio Casale claimed his fourth stage win of the 2020 Dakar, which allowed him to continue in the overall lead. Red Bull Off Road Team USA's Blade Hildebrand won the stage in the SxS class, although the overall lead is still held by Casey Currie. 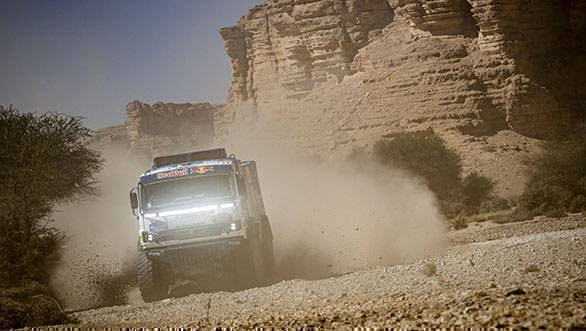 The Truck category saw another bout of Kamaz domination, with Andrey Karginov claiming the stage win. He is currently 38 minutes ahead of teammate Anton Shibalov.