Datsun is celebrating its third anniversary of entering India. To commemorate this occasion, the company has launched special anniversary editions of the Go and Go+ in India. Both the cars will be available for only three months from now and are based on the T trim. The Datsun Go special anniversary edition is priced at Rs 4.19 lakh while the Go+ is priced at Rs 4.90 lakh, ex-Delhi. These prices are approximately Rs 20,000 over the corresponding T trim. 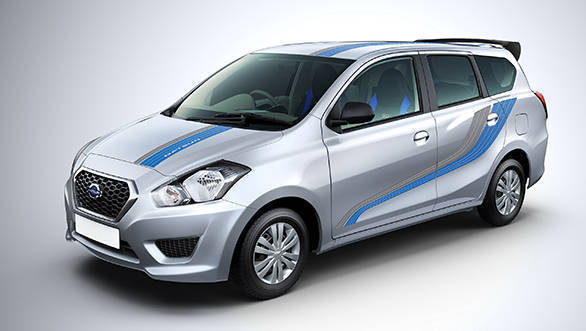 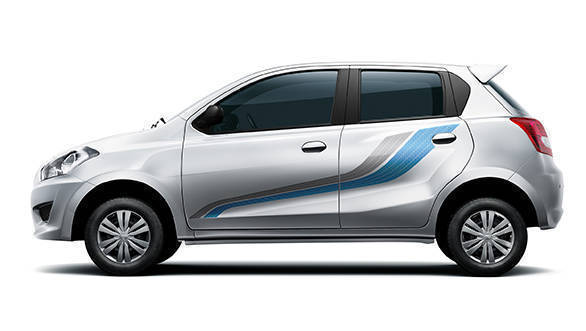 The new features include a unique ambient lighting mobile app through which customers can decide the colour of the cabin light depending on their mood. There are also regular new body graphics, anniversary edition badges, blue trim around the dashboard and upholstery, art leather seats, anniversary floor mats, Bluetooth connectivity, rear parking sensor as well as a spoiler. 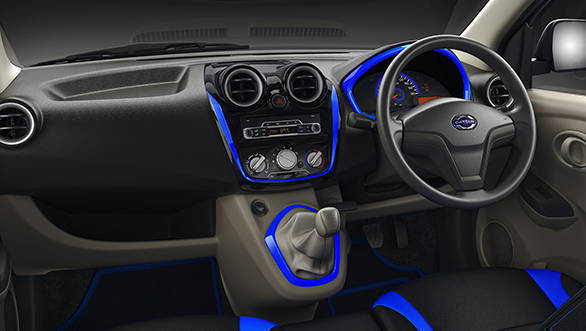 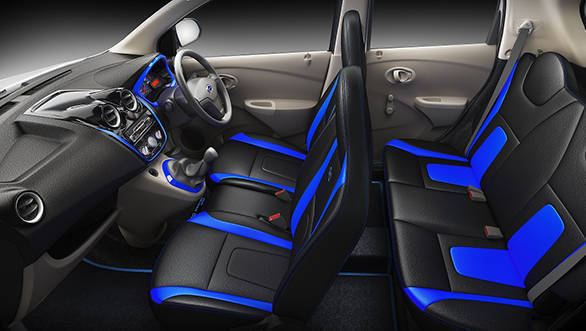 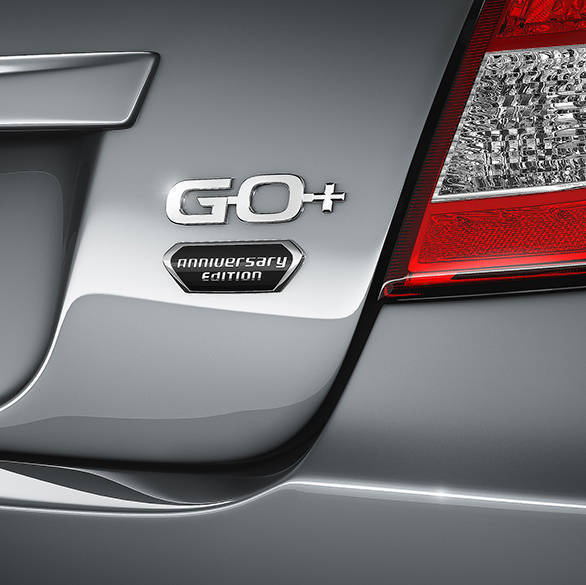 There are no changes to the mechanicals which means both the cars get a 68PS/104Nm 1.2-litre 3-cylinder petrol engine. This engine is mated to a 5-speed automatic transmission. Datsun claims a fuel economy of 20.63kmpl from the Go and Go+. While the Go initially was the entry-level car in the Datsun line-up, the redi-Go has now taken over that mantle. The Datsun car portfolio will soon be joined by the Go Cross, a crossover SUV which should be launched in a couple of months.