Datsun Redigo-based hatchback to have its world premiere in India on April 14, 2016

Datsun will soon take the wraps off its production car based on the Redigo concept. This car will be positioned below the current Datsun Go and Go Plus models and will be the entry point to the Datsun range. The world premiere of this hatchback happens on April 14, 2016 in New Delhi. 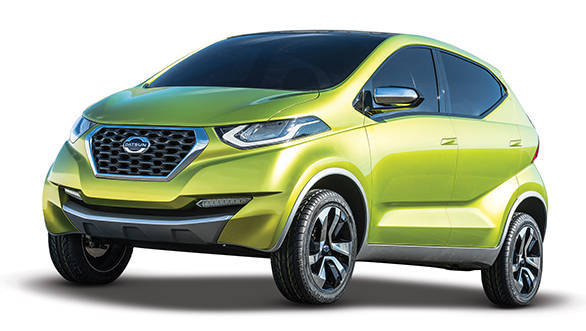 The Datsun Redigo or I2 as it is internally known is based on the same compact and low cost CMF-A platform that underpins the Renault Kwid. The Redigo, like the Kwid is an SUV-themed crossover vehicle that fits under four metres but packs a tall and butch design along with generous ground clearance.
We expect that the production car will run the same 0.8-litre three cylinder petrol engine and a 5-speed manual transmission from the Renault Kwid at launch. An option of a 1-litre engine and an AMT transmission may come up further down the road. 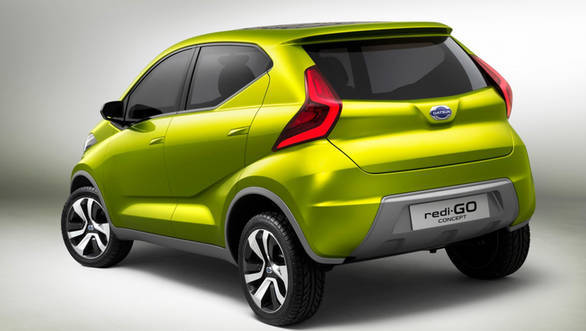 There is no confirmation yet on pricing strategy that Datsun have in mind for the Redigo-based production car. It will also be interesting to see what safety features are offered considering the negative press Datsun faced with the Go hatchback over safety concerns. Further details on just how affordable it will be and how much kit will be on offer will be clear shortly.