Deliveries of the Hero Xpulse 200 commenced in India

The deliveries of the recently launched Hero Xpulse 200 commenced in India. The bookings for the motorcycle commenced early last month for a token of Rs 5,000. The Hero Xpulse 200 has been priced at Rs 98,000 for the carburetted variant and Rs 1.06 lakh for the fuel injection, both prices are ex-showroom Mumbai. 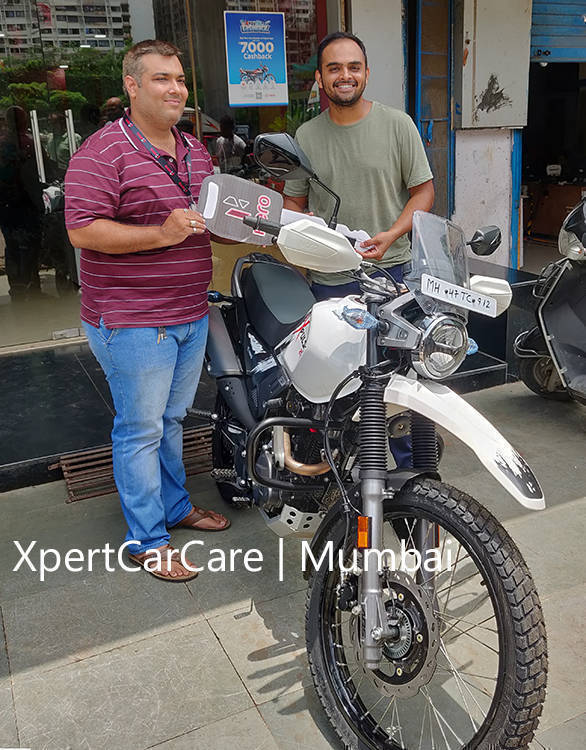 The Xpulse 200 is the more offroad oriented motorcycle from Hero's stable and gets mechanical equipment well suited for off-roading or trail riding.

The Hero Xpulse gets a 200cc single cylinder air-cooled engine that puts out 18.4PS at 8,000rpm and 17.1Nm of torque at 6,500rpm. The engine is mated to a five-speed gearbox and for the final drive, it has a larger sprocket a quicker power delivery. 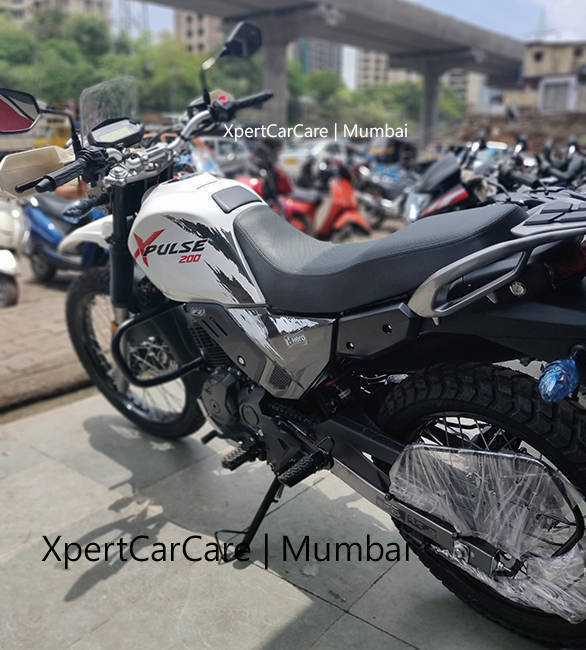 The cycle parts include telescopic suspension with 190mm travel in the front and a mono-shock in the rear with 170mm travel. The bike gets disc brake units on both the ends and has a single channel ABS (anti-lock braking system). The front wheel is 21-inch in size and the rear is an 18-inch rim shod with off-road tyres from Ceat. The ground clearance of the Xpulse 200 is 220mm and the bike tips the scale at 154kgs. 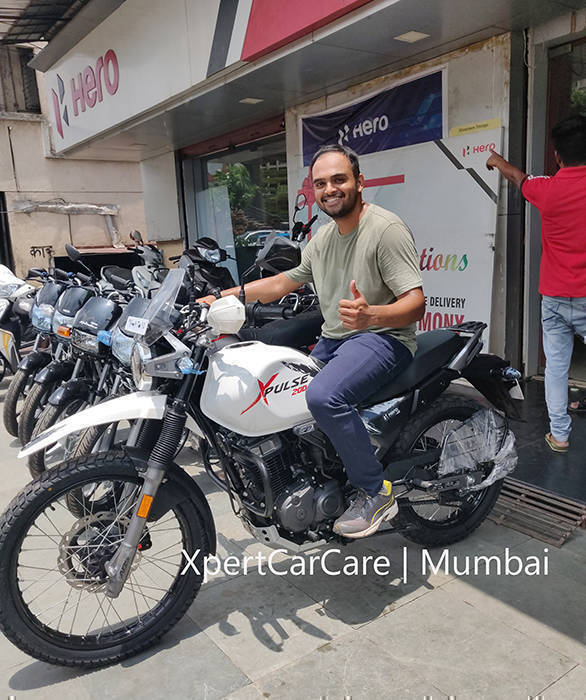 The motorcycle features an all-LED headlamp unit with a touring visor in the front. The instrument cluster is all digital and the bike gets turn-by-turn navigation that syncs to the user's smartphone. Features such as a cell phone charger are available with the Xpulse 200 Fi variant.

The Hero Xpulse is positioned in a niche place in the market and the closest competition to it is the Royal Enfield Himalayan which is priced at Rs 1.80 lakh ex-showroom Mumbai.