What would be the long-term effect of demonetisation is debatable. It seems, however, that demonetisation has affected the automobile industry very hard. According to latest data by the Society of Indian Automobile Manufactures (SIAM), monthly automobile sales growth rate in India slipped to a 16-year low in December 2016 - the total sales declined by 18.66 per cent. 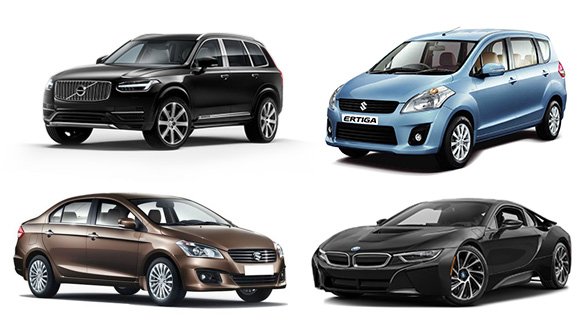 Vishnu Mathur, director general, SIAM, told reporters, "This is the highest decline across all categories since December 2000 when there was a drop of 21.81 percent in sales. The reason is largely due to the negative consumer sentiment in the market due to demonetisation."

Mathur, however, concluded by saying that the decline is temporary and if the upcoming budget boosts consumer sentiments as well as improves the overall economy, the sales may pick up.