Differences between the Mahindra NuvoSport and Quanto

The Mahindra NuvoSport is said to be different than the Quanto, so one would expect a considerable bump in specs compared to its predecessor. Surprisingly, the tech spec sheet paints an entirely different picture. 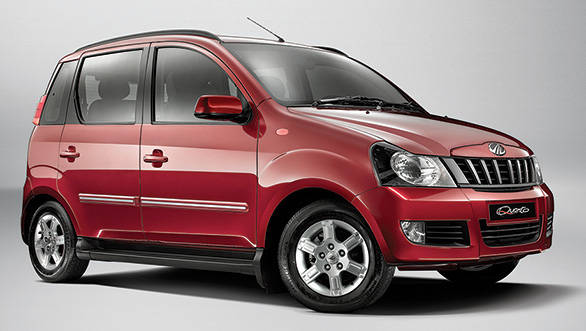 The 1.5 litre 3-pot unit diesel unit now receives the mHawk designation, over the Quanto's mCR100. The engine, while said to be lighter and more efficient, produces 100PS @ 3,750 rpm and 240Nm @ 1,600-2,800 rpm, identical to the Quanto's power plant. But while the Quanto was only showcased with an AMT at the Auto Expo 2014, the NuvoSport gets it as an option right from the beginning.
Ground clearance of 180mm is the same for both the cars. The NuvoSport sits on Mahindra's third generation chassis, same as that of the new Scorpio. More standard safety equipment over the Quanto is also one of the bigger differences. It also doesn't hurt then that the Nuvosport no longer looks like a downsized Xylo, one of the reasons why the Quanto failed to sell. The dashboard too doesn't resemble that of the Xylo and is an all-new unit with many key driver aids available too. 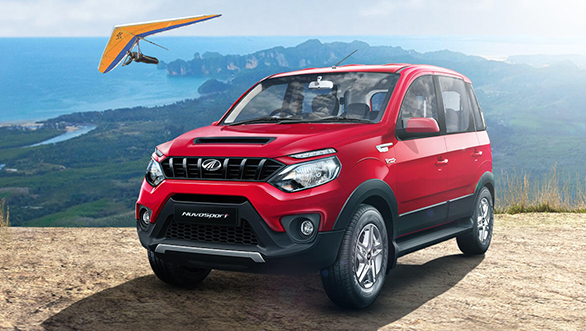 Finally, the Nuvosport receives a significantly larger boot; 850 litres over the Quanto's 690 litres (both seats folded). Looking at the specs, it doesn't seem like the Nuvosport deserves its "all new" badge. Labeling it as a Quanto 2.0 instead, feels more apt. Take a look at the spec sheet below 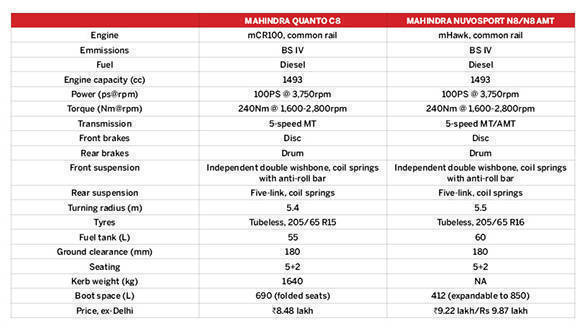