Ducati took selected media aside at the World Ducati Week to show them a motorcycle that is expected to go on sale later this year. It is called the Ducati 939 SuperSport and will come to India, perhaps by March 2017. Ducati India has received an extremely warm response to the 959 and is about to head into the new Multistrada Enduro. Which means March is our best guess for the launch of the new 939. The event was a closed-door event, so we are using images of the 959 here to represent the new 939 for the purpose of this article.

The 939SS takes after the older 900SS and their ilk, which remain highly regarded motorcycles. The 900 vaguely resembled the superbikes of the time but offered a more affordable, more laid-back riding experience that usually translated into excellent sport tourers. That is the role that Ducati intends for the 939 as well. 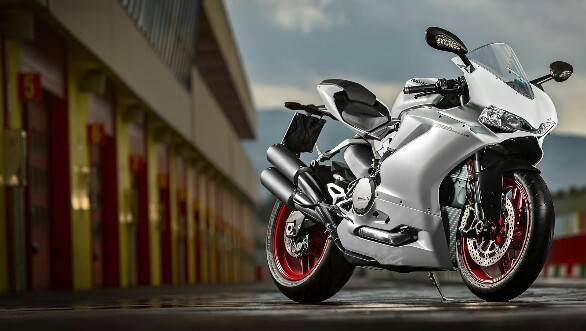 The 939SS was called project 1312, and work on the new motorcycle started in 2012. It is expected that there will be two models, the base 939 and the higher-spec 939 S. The bodywork is expected to mimic the Panigale lines, and people who got to see the motorcycle noted that the wheel design is the same as the 1299, more or less, and the rubber is Pirelli Diablo Rosso II, one notch below in sportiness than the Rosso Corsas on the 959. The sizes remain the same as the 959 though - 120/70ZR17 and the new 180/60ZR17 that Ducati says offers more corner grip by putting down a larger contact patch.

The 939SS is said to be based on the Monster chassis architecture, a significant departure from the monocoque on the Panigales 959 and up. The WDW motorcycle was the S model which had Ohlins suspension - fully adjustable. Ducati usually uses fully adjustable Sachs units on its lower model and so should the base 939 SuperSport. As an unfussy, simple road riding oriented motorcycle, good quality but basic suspension makes sense. 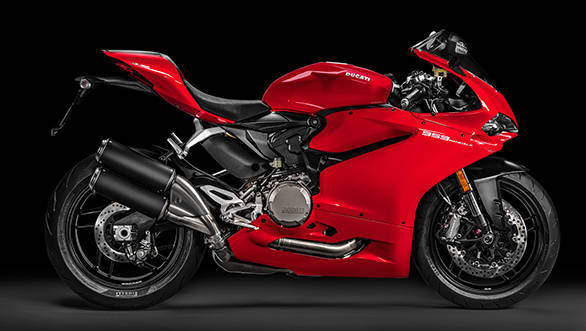 We have already talked about the wheels and tyres. The brakes are dual 320mm discs with Brembo M4.32 four-piston callipers. ABS, naturally, is standard. 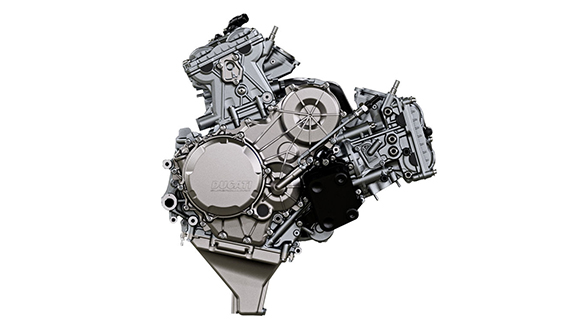 If you think about that figure, it is Triumph Street Triple territory power wise. Which underlines the idea of a fast but not frantic road bike.

Ducati reveals that the 939 will get Sport, Touring and Urban modes, and these will work with the usual eight-stage traction-control system. But it is widely expected that the 939s will not get very complex electronics in keeping with their intended role as a fast, simple road bike.

Ducati is expected to manufacture the motorcycle at its Thailand facility and from there, it is expected to arrive in India as a CBU. However, while the 939 will go on sale on many markets later this year, India is unlikely to be on that list.

Ducati India is busy right now. The response to the Multistrada as well as the 959 has been excellent. The company is also expected shortly to introduce the X-Diavel and the Multistrada Enduro which should see them to the end of this calendar year. 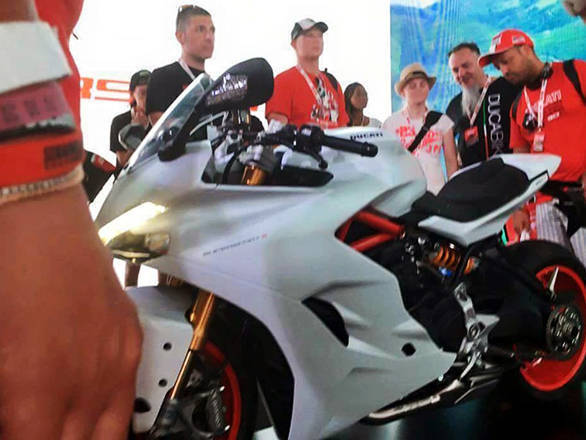 This is one of the spied images of the 939 SuperSport. For more details, visit motorcyclenews.com

In this light, we expect the 939 bookings to open early next year. It is a little too early for prices, but given that the 959 Panigale sits at about Rs 13.6-14.7 lakh ex-showroom depending on where you live, we expect the 939 to be priced about Rs 2 lakh lower, approximately. Stay tuned for more details, riding impressions and tests as we get closer to the Ducati 939 SuperSport's Indian launch.