Ducati launched the DRE (Ducati Riding Experience) Racetrack training programme in India. The announcement was followed by the DRE Racetrack certification that was held in Thailand, where Anand Dharmaraj and Gurvinder Singh were certified as official DRE Racetrack Instructors, by global DRE Instructors like Dario Marchetti and Alessandro Valia who are also official Ducati testers. 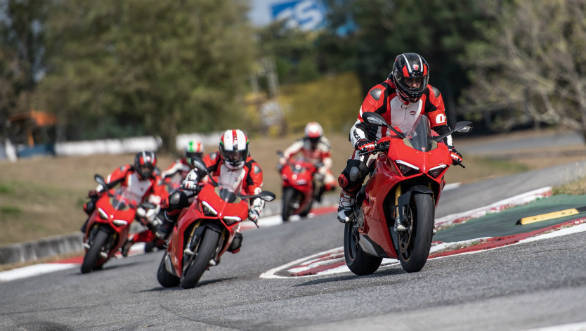 Before Anand and Gurvinder were awarded the certification, both the riders went through theory test on the first day and underwent riding drills on the racetrack on the second day. 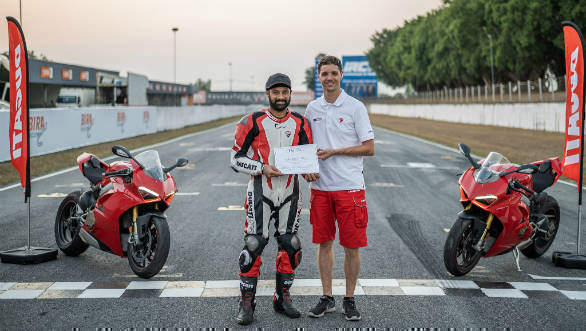 Gurvinder Singh at the certification event in Thailand

Gurvinder Singh, from Redline Racing, is a multiple time JK Tyre Superbike Championship winner and last year he became the first rider in India to win the Championship on a stock Panigale V4 while riding for the Ducati India team. 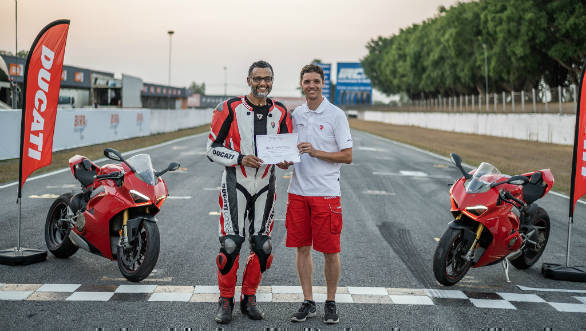 Anand Dharamaraj at the certification in Thailand

Anand Dharamaraj, who is also the chief trainer for Bengaluru based Indimotard TWO track school in partnership with OVERDRIVE, has thousands of kilometres on the racetrack under his belt and is also a Ducati certified DRE Riding Academy Instructor, from 2018.

Ducati India will not only host more DRE Track Days events across the nation but, will also develop one on one training sessions for the Ducati owners who are keen to brush up on their track riding skills.